afO's Around the World in 80 Days

afO put on another awesome production!  This show incorporated a very talented cast!  Almost all of the cast played multiple different roles, and each one was so well done!  This was also the first show in their new space at ArtsLab.  They did a wonderful job of utilizing their new space!  Oh, and the costumes were amazing!!  Here are some of my favorite pictures from the show. 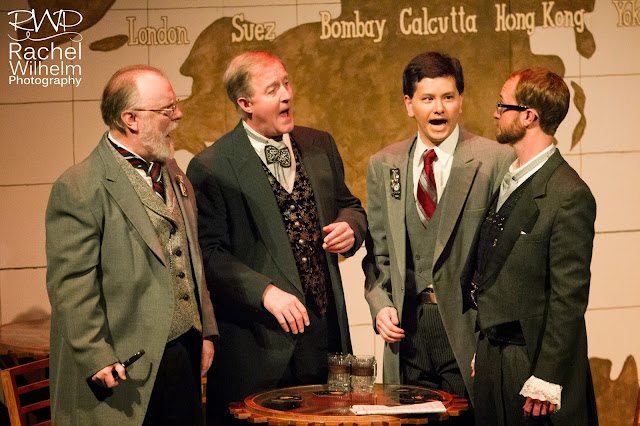 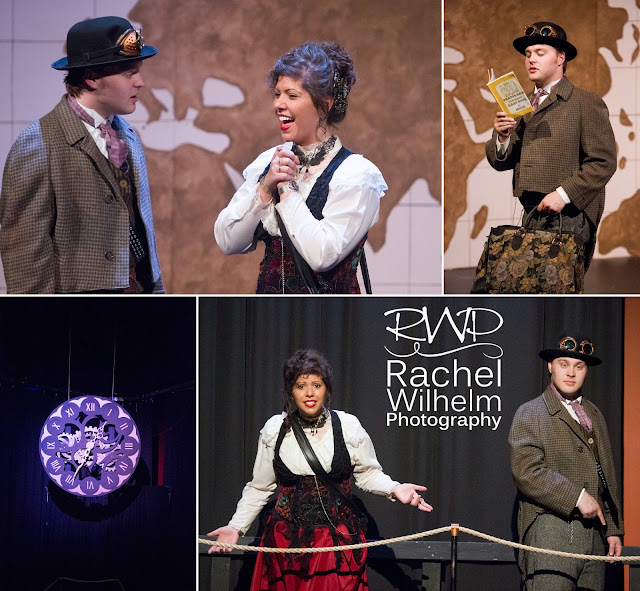 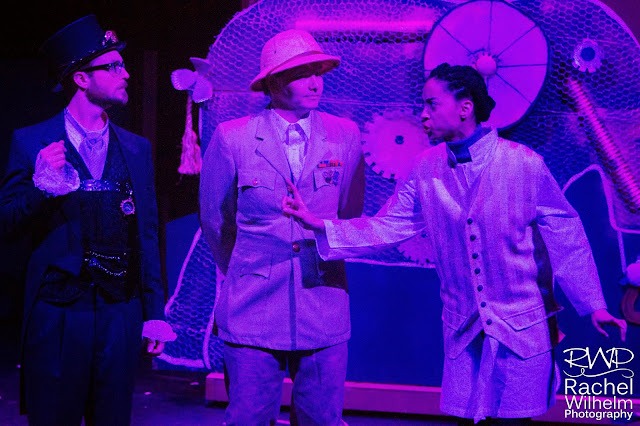 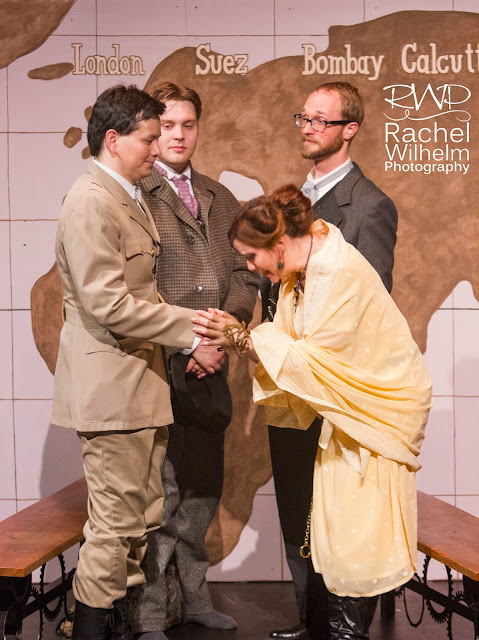 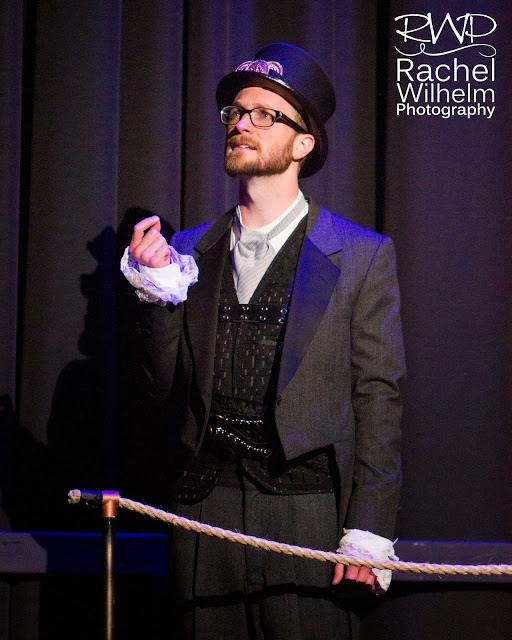 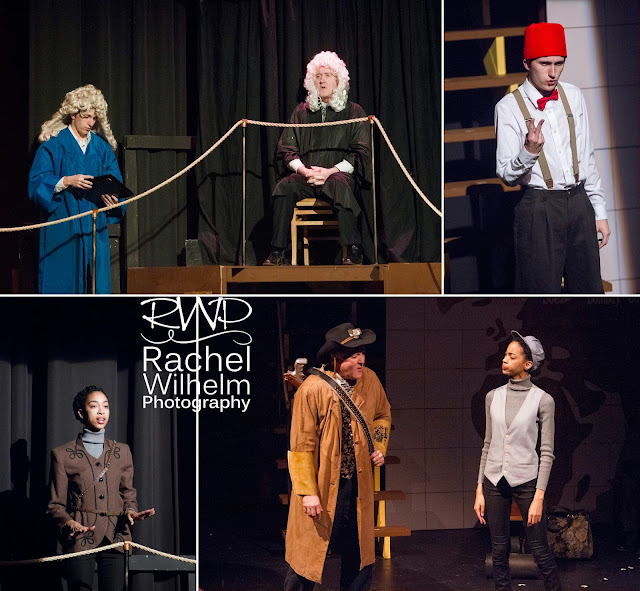 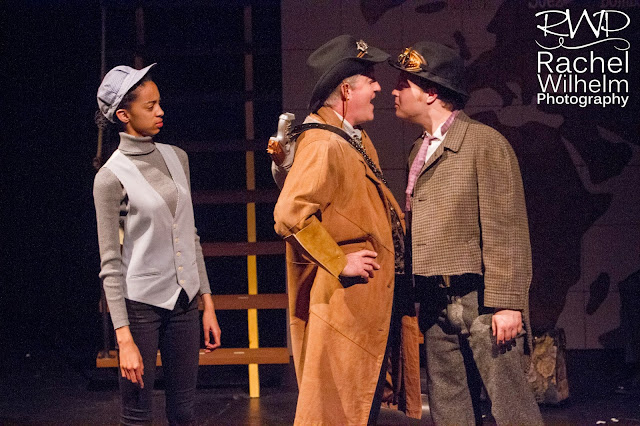 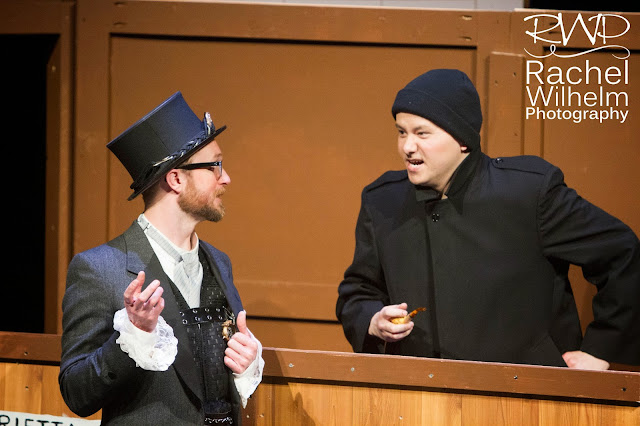 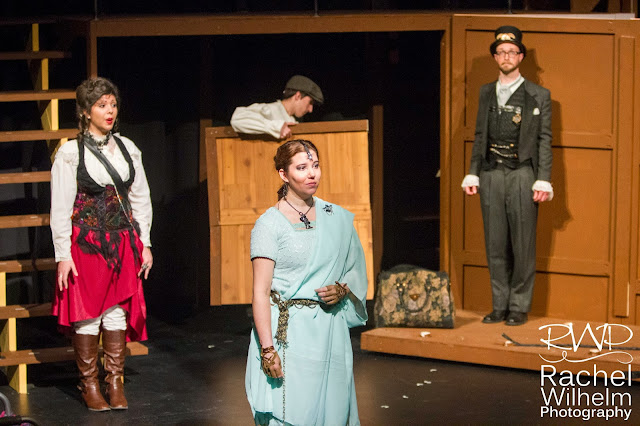 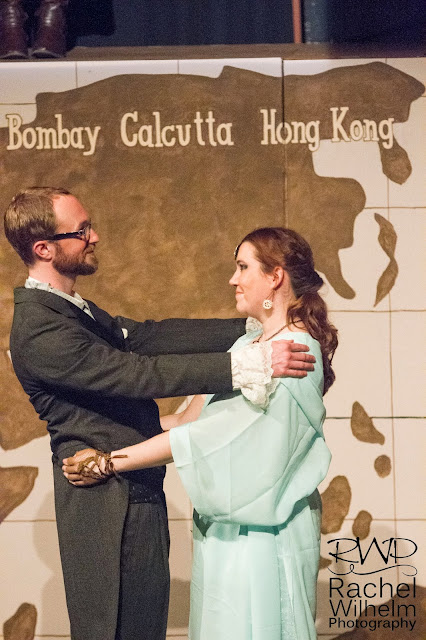 I really enjoyed the humor and the acting in this show!  It was wonderful!!  :)