Okay y'all.  I can not believe how much Jack is the spitting image of Charlie, who I first met a couple years ago for his 6 month milestone session.  Jack is a happy boy who seriously loved tummy time and rolling around on the ground.  Jack wore the same plaid shirt that Charlie wore, and I was able to recreate some of the pictures I did of Charlie.  After our time in the studio, we headed to the backyard for a little pool time.  Haha!  Jack seemed to love the water, but got frustrated that he couldn't hold onto the fruit to eat it.  Every time he got a strawberry or orange to his mouth, it managed to slip away.  You can see the look of frustration as he wrinkled his nose at me.  😅  Ugh, he's just so stinkin' cute!  😂😍 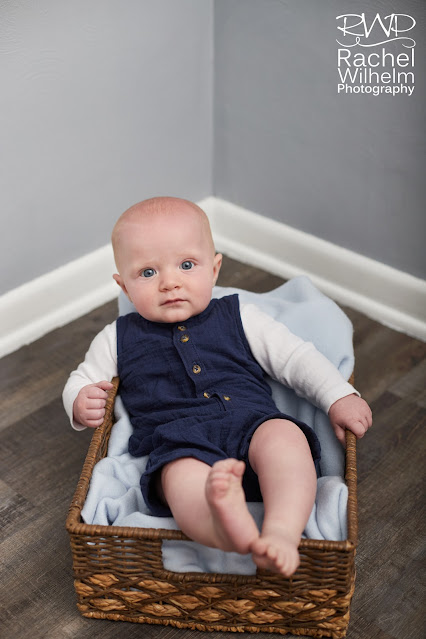 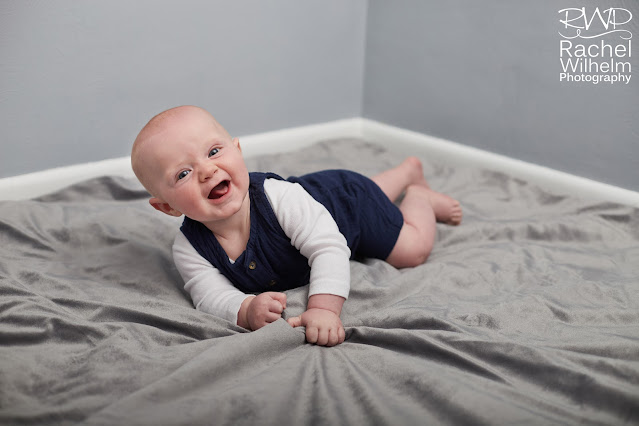 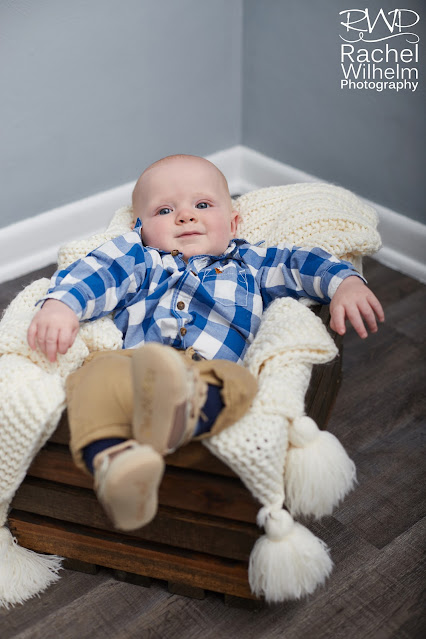 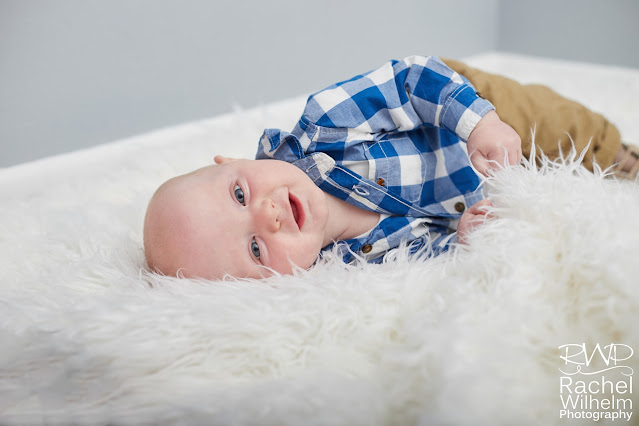 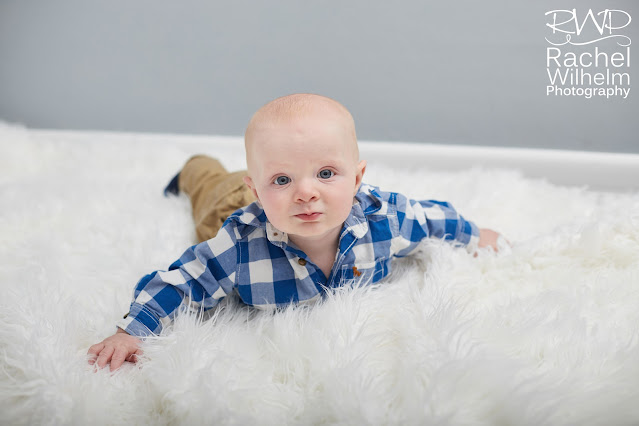 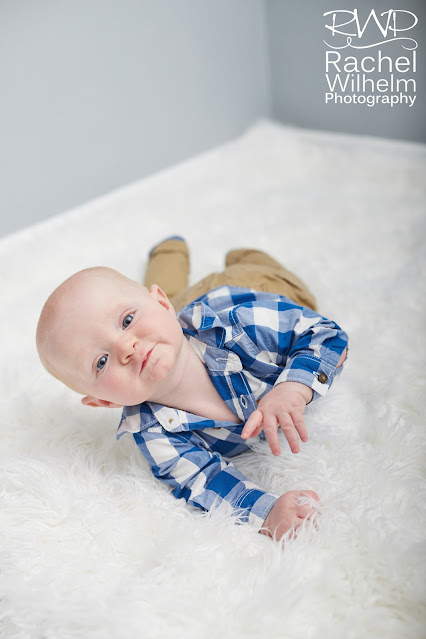 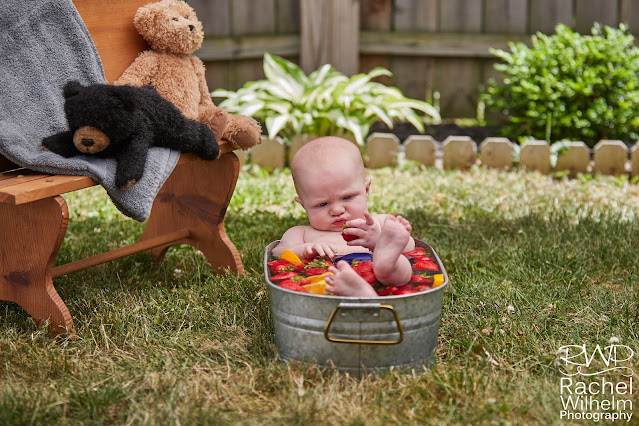 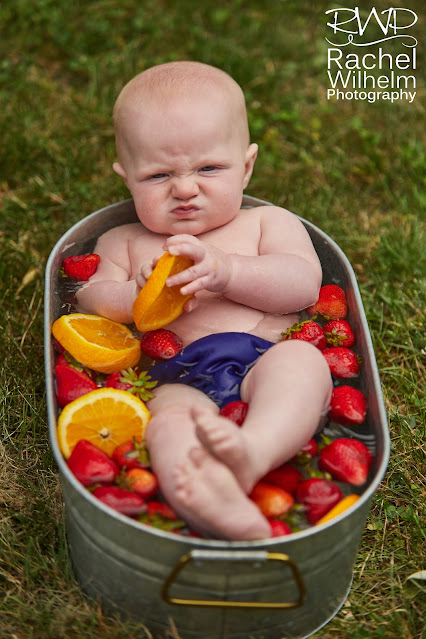 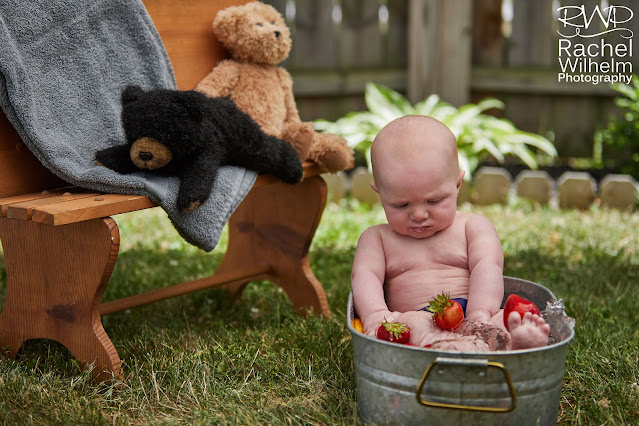 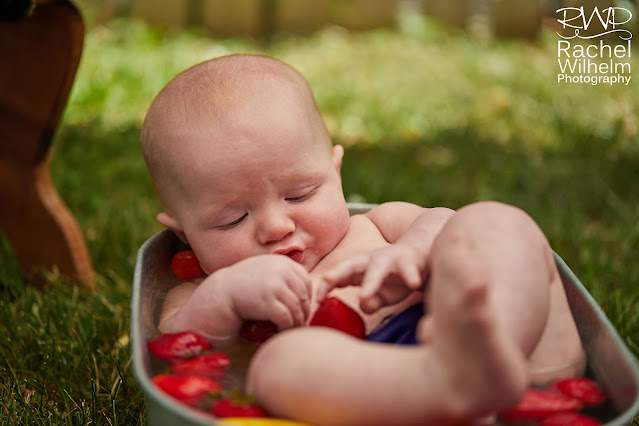 I was relieved that the weather cooled down a bit for this senior session.  I've known Jon for a long time, and I will say, he definitely wasn't always this cool and calm.  😂  But seriously, back when I was supposed to keep him in line (as he was a very squirrely middle schooler in those days), I often got myself in trouble for laughing at his comments and jokes instead of encouraging him to be quiet.  Although I will say, there were times when I don't think he wasn't trying to be funny but I thought he was hilarious, and I hoped he understood that I wasn't laughing at him.  Anyways, I'm proud of how he's grown up and matured as he's accepted this new stage in life called, "I guess I'm an adult now??".  😅
Congratulations Jonny!  Also, in case I haven't told you before, the beard suits you.  😊 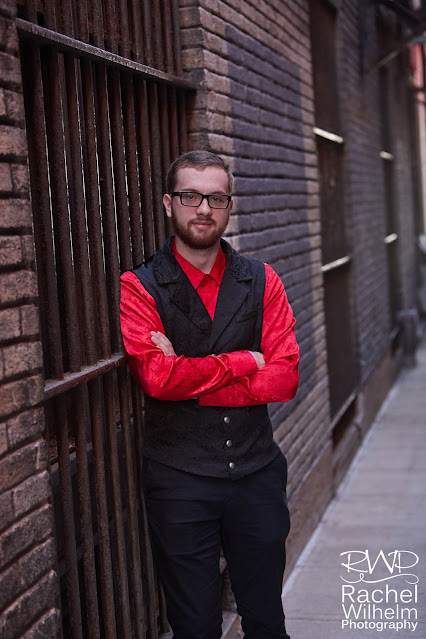 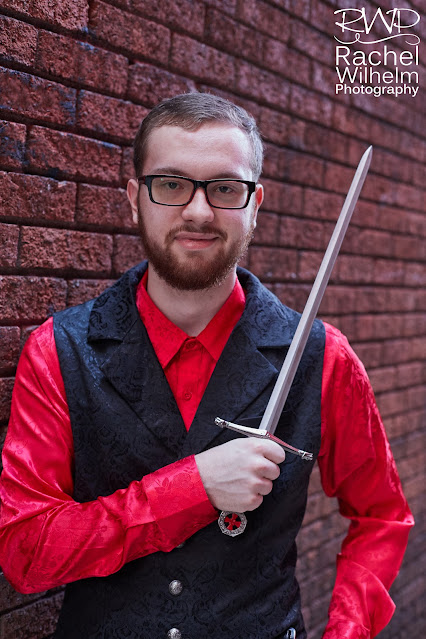 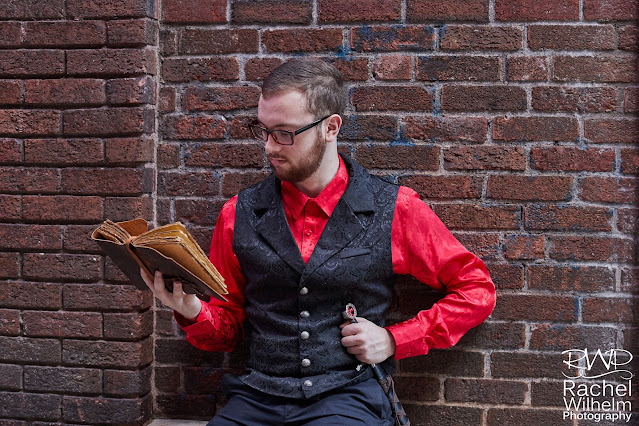 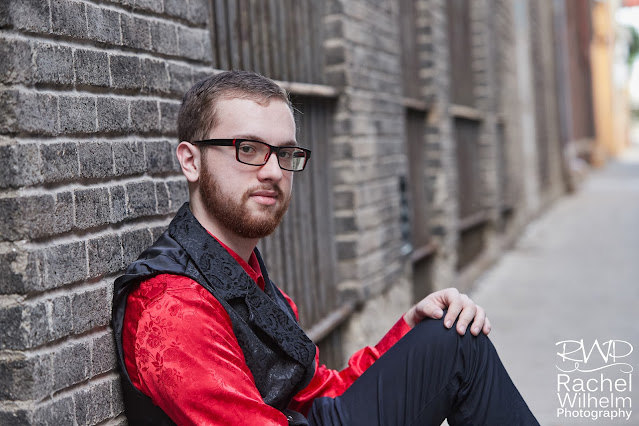 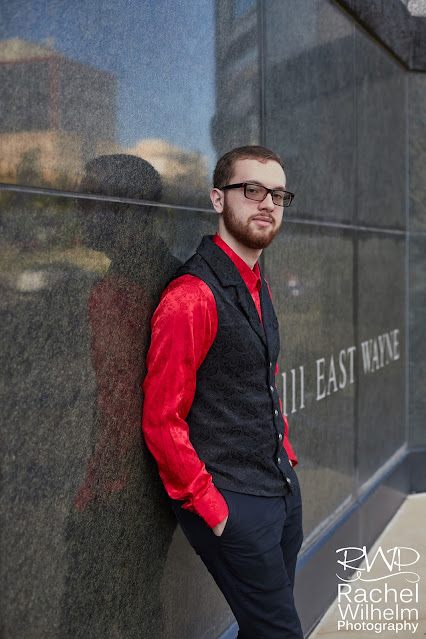 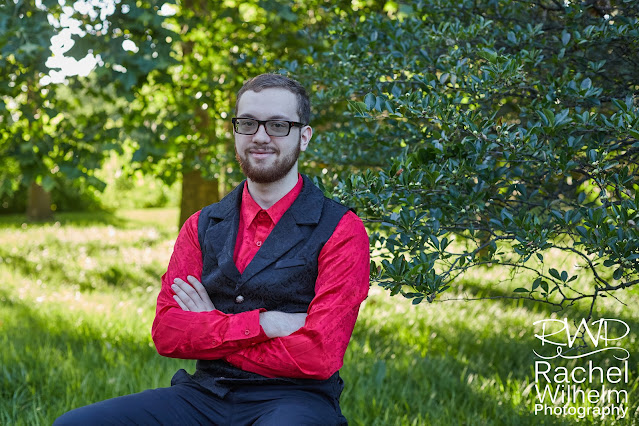