afO's The Princess and the Goblin

This was such a fun play with a fairly large cast!  The action was nearly constant with dancing, little goblins running around, and guards fighting.  I struggled to narrow down the pictures with so much going on and so many people involved.  There were entrances and exits spread out around the whole stage which sat between the rows of chairs.  I specifically went to a dress rehearsal and made sure everyone sat on the same side as I did so that I wouldn't get the faces of audience members in my pictures.  It worked out quite well and I'm glad we made the proper arrangements. 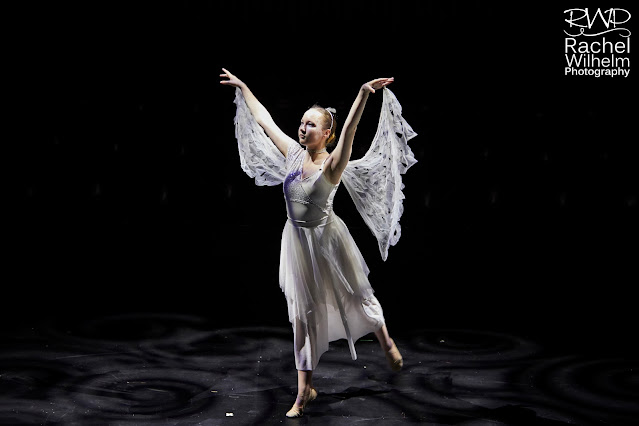 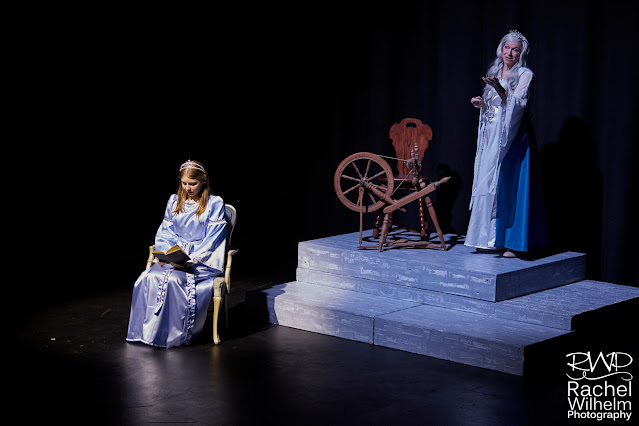 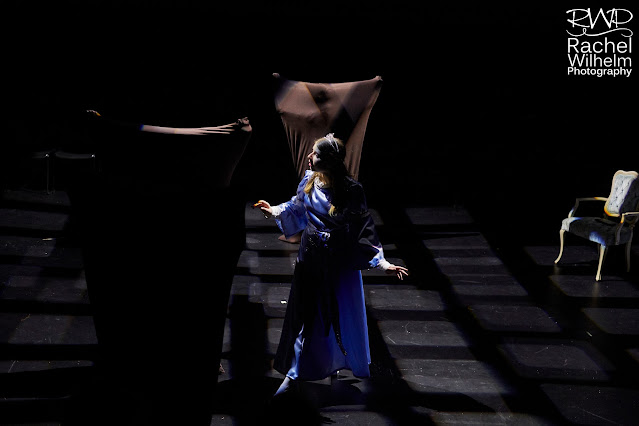 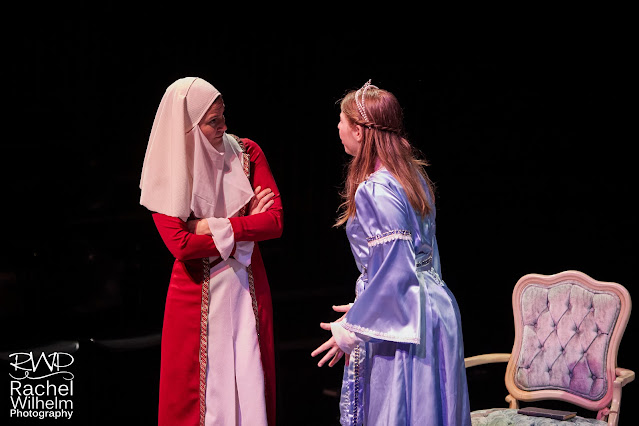 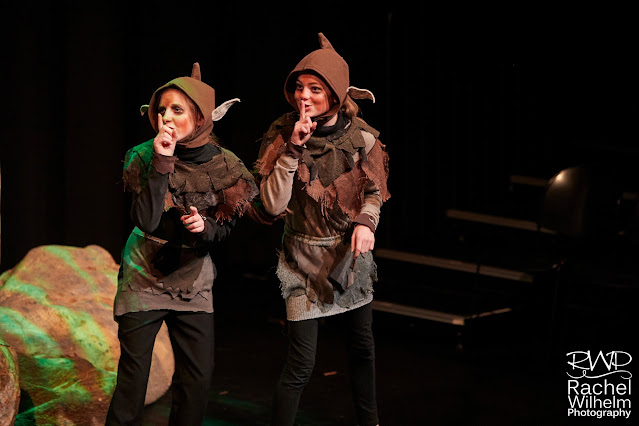 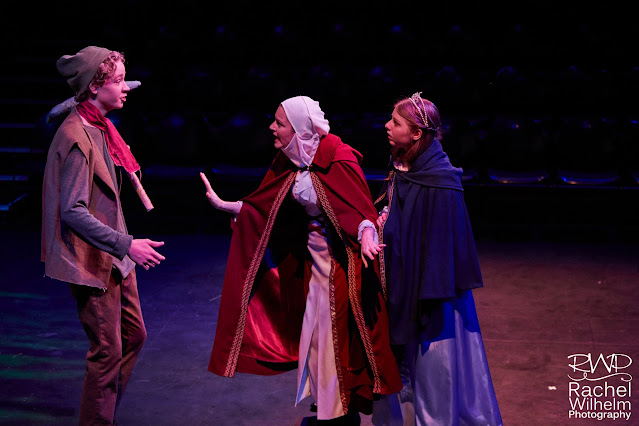 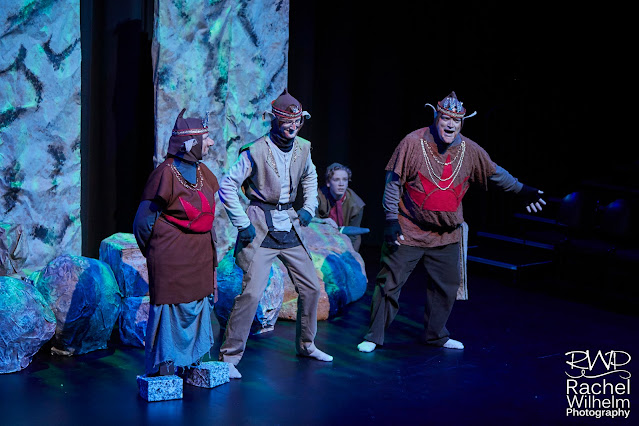 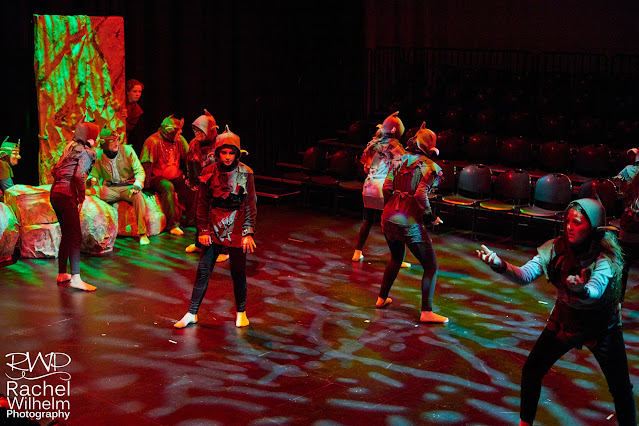 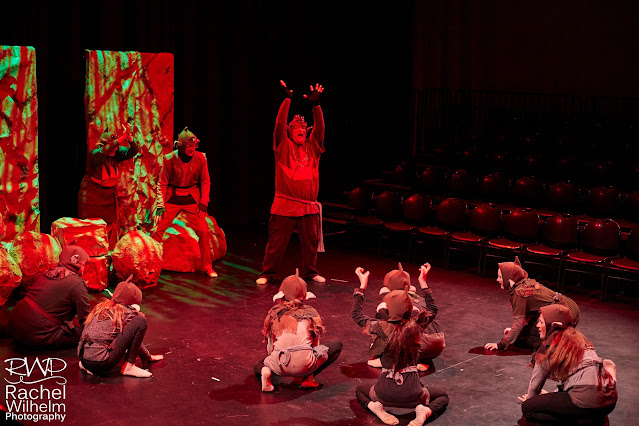 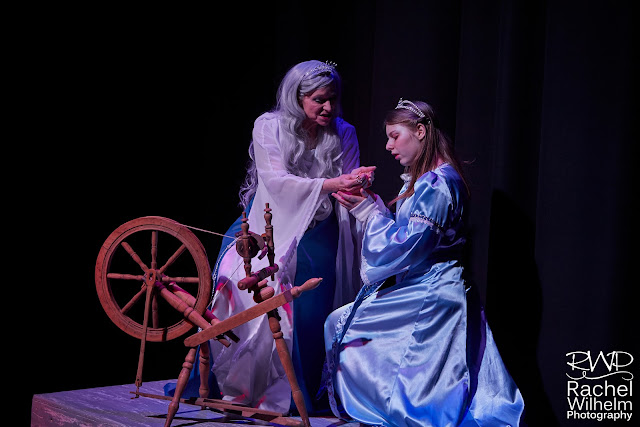 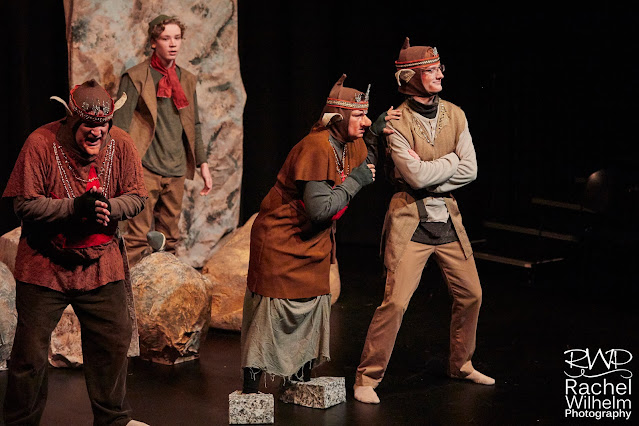 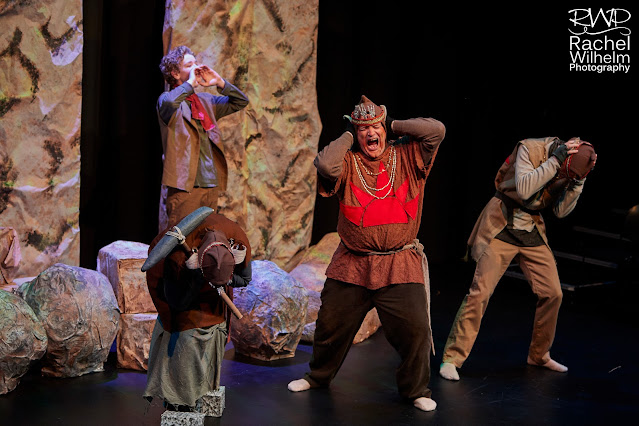 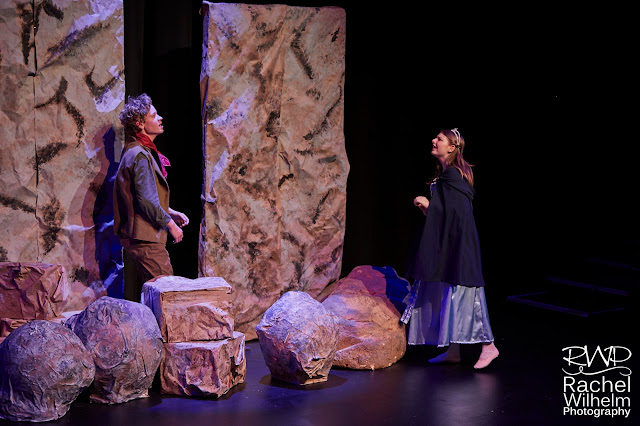 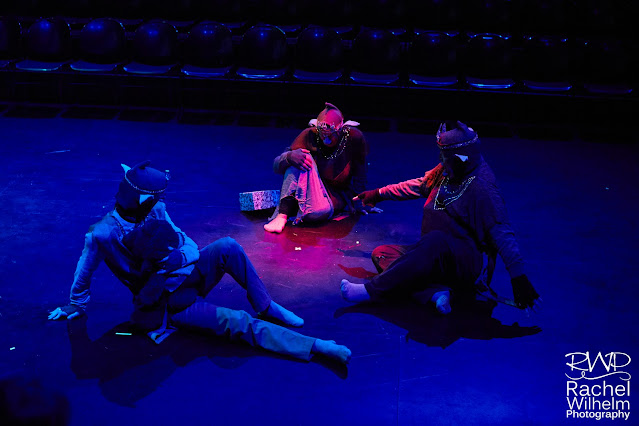 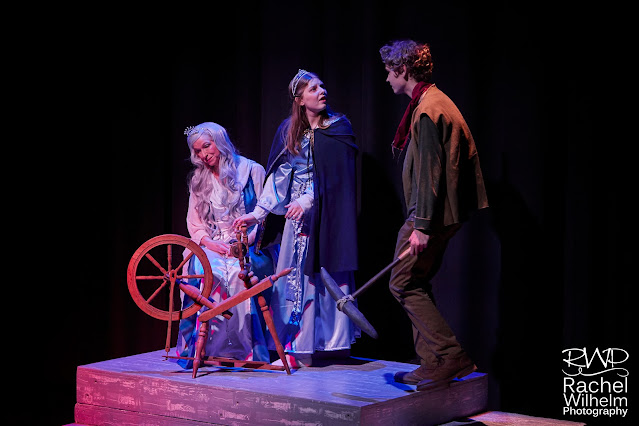 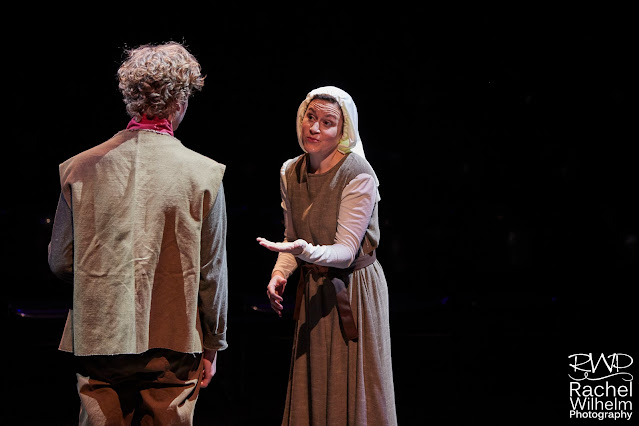 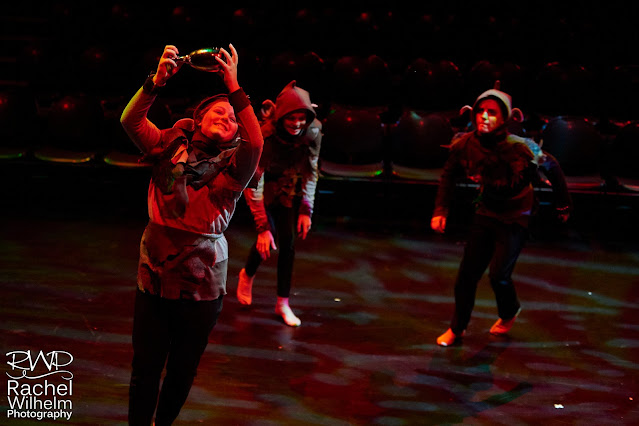 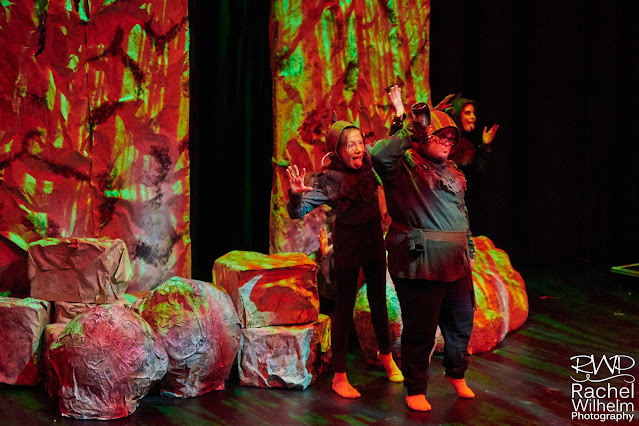 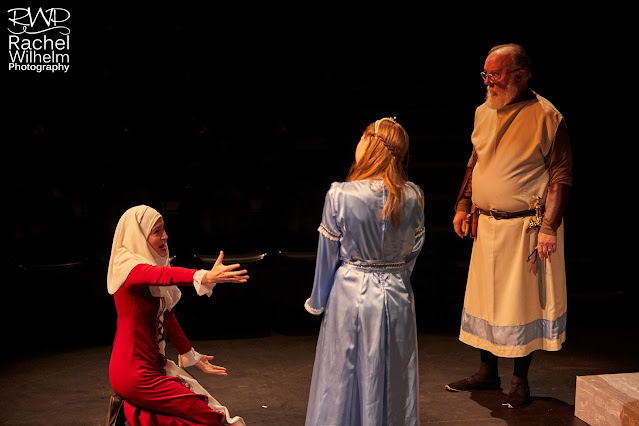 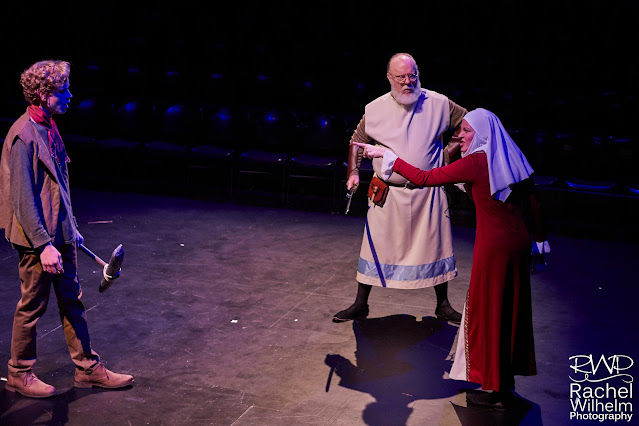 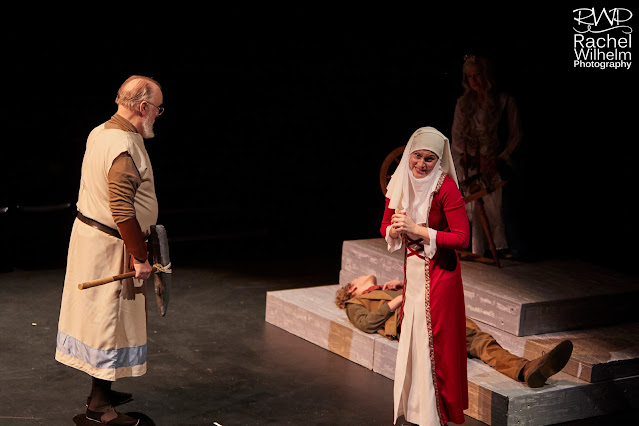 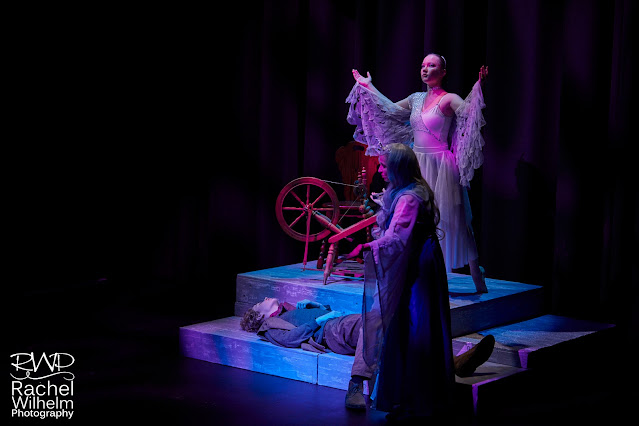 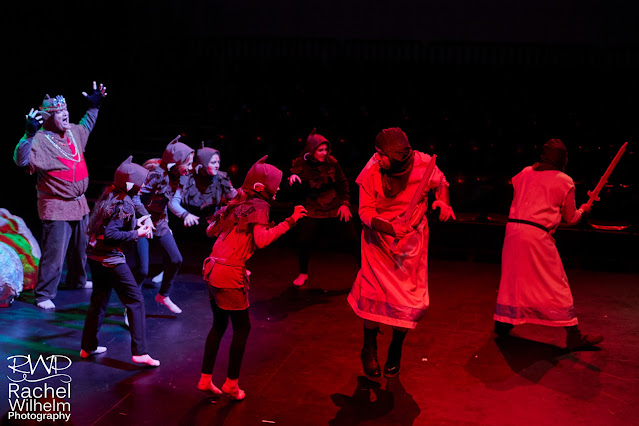 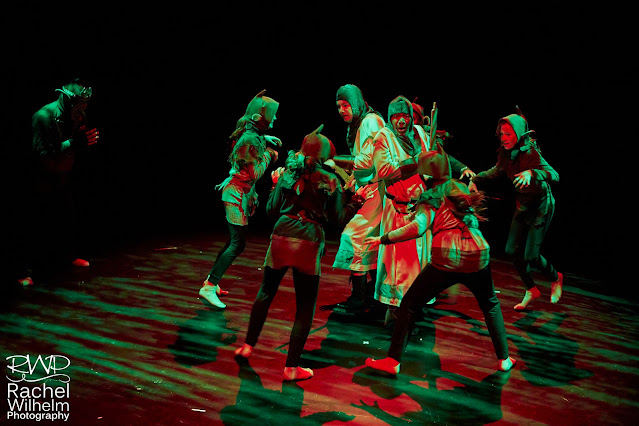 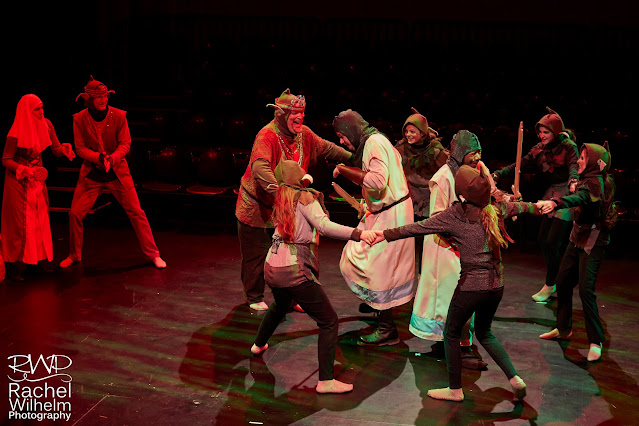 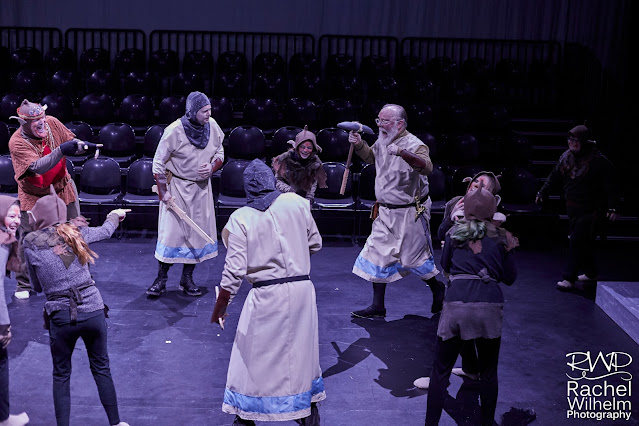 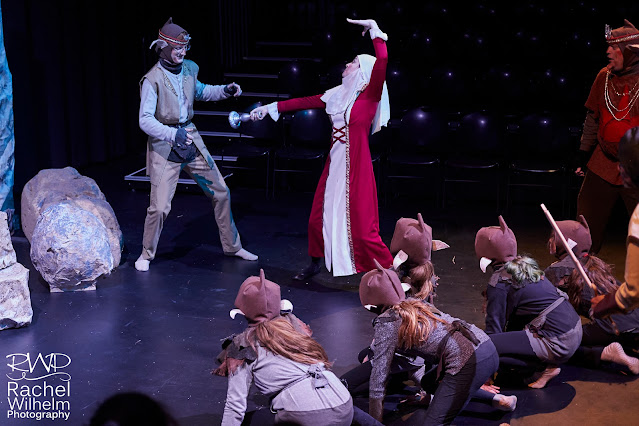 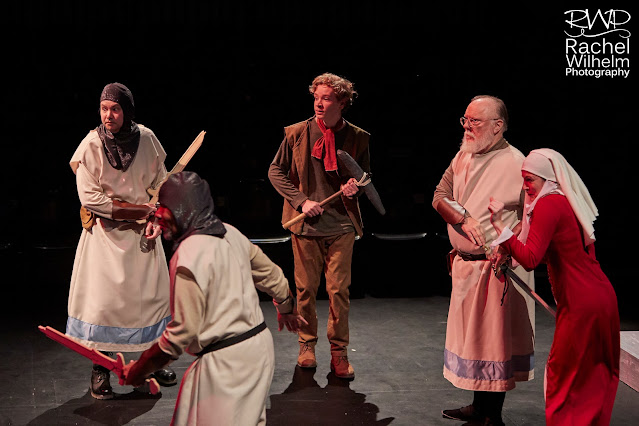 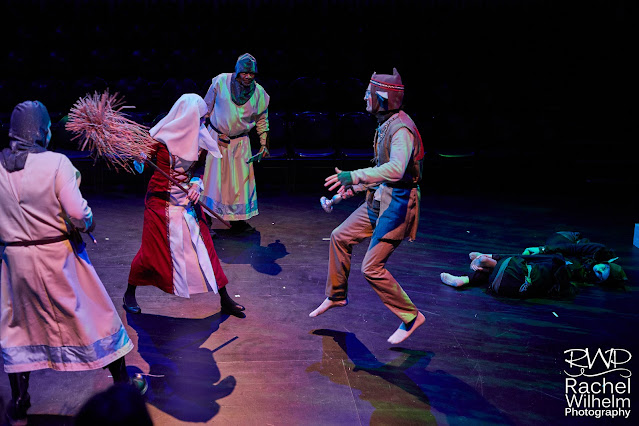 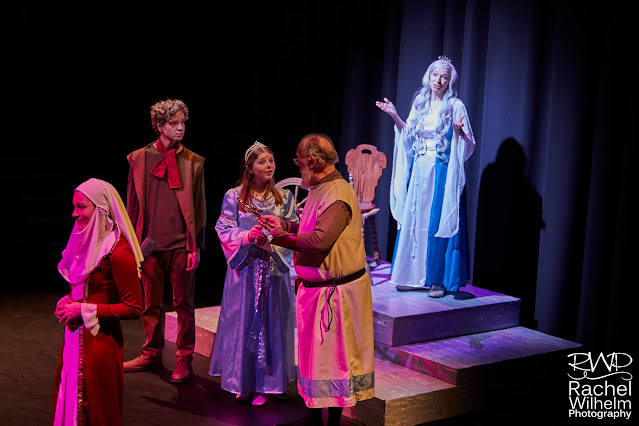