I can't believe that my niece is one year old!! I am a little late with this (and by a little, I really mean a LOT)... but I thought it was definitely still worth sharing anyways. :) I thought it was appropriate to show a picture or two from each photo session I have done with her over the past year. I think it is so neat to see how much she has grown and developed in a fairly short amount of time. So here are the pictures! I hope you enjoy them as much as I do!! :) 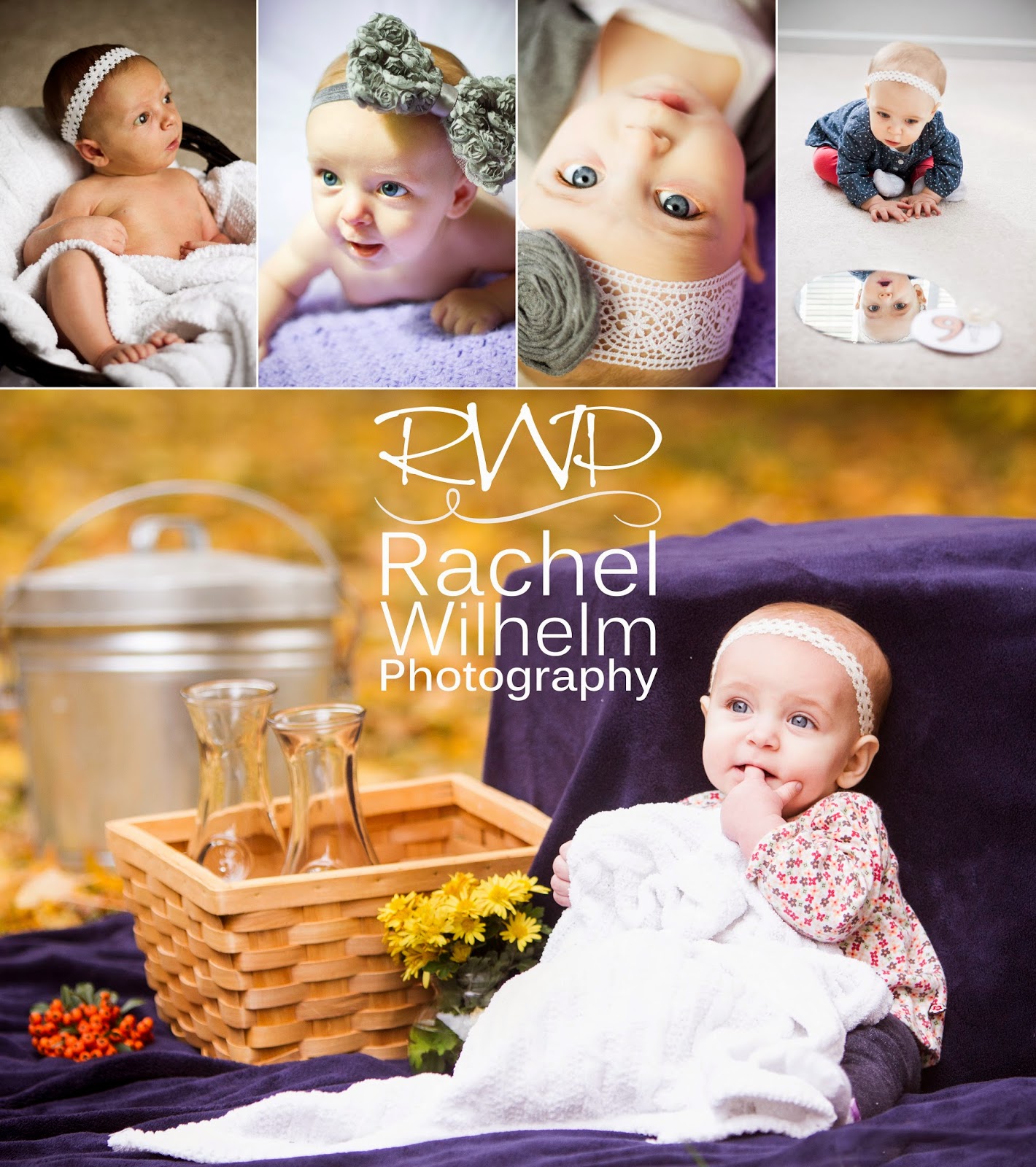 We had so much trouble finding a time to do a photo shoot with her, but we finally got it arranged. And unfortunately, she was not feeling very well at all, so she fussed a lot when I was trying to get her smiling and happy. And then I magically lost about half of the pictures (still really not sure how that happened). This is what was saved from our first photo shoot. :) She stuck every single letter in her mouth. I figured she would have stopped trying to taste them after the first one, but apparently she is just too curious. :)

After the loss of most of that photo shoot, we rescheduled and decided to go a different route by trying outside. We had done a photo shoot outside before when she was much younger and not capable of getting away from us. So this was definitely different, and it turned out to be a lot of fun. :) 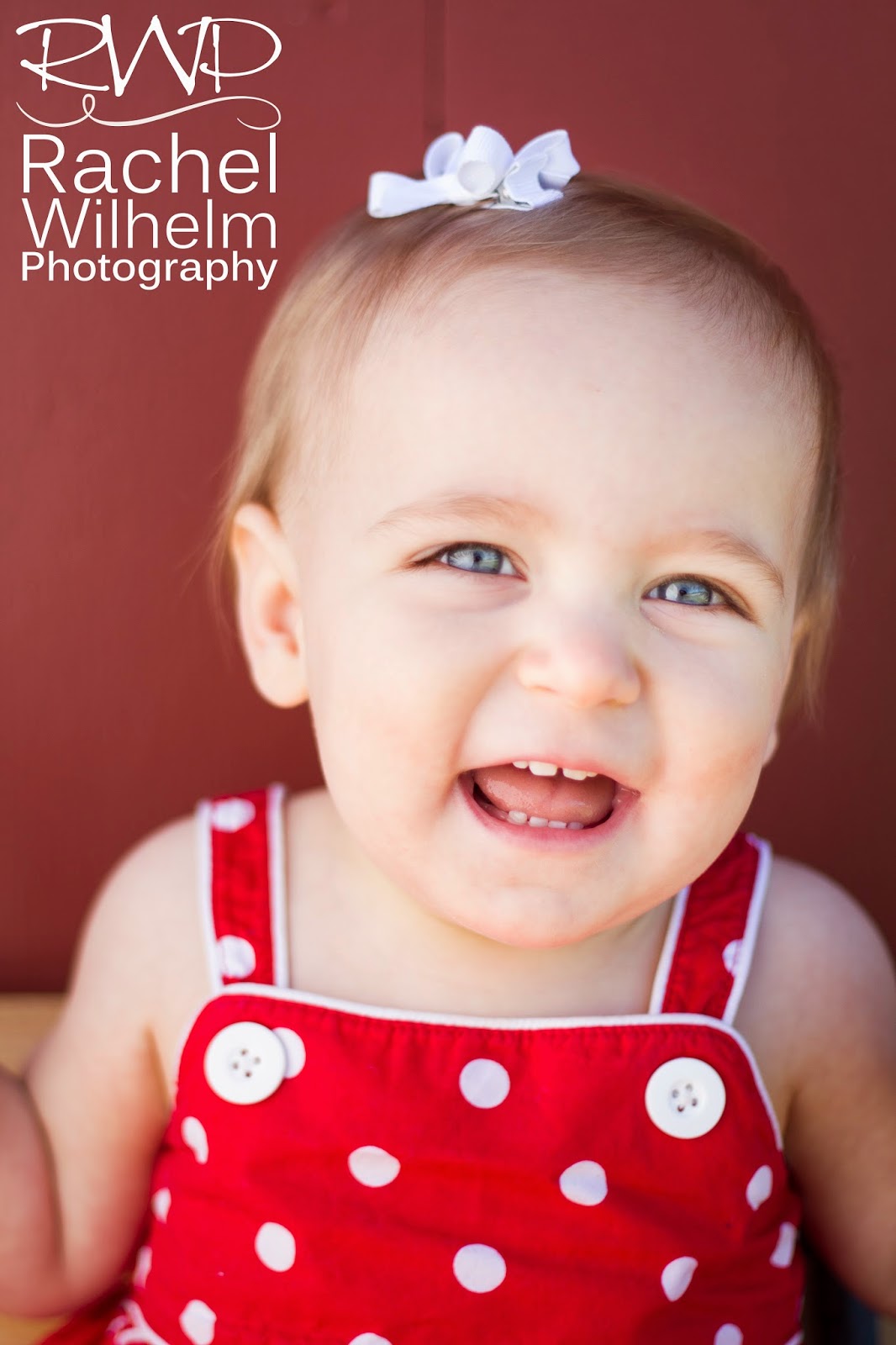 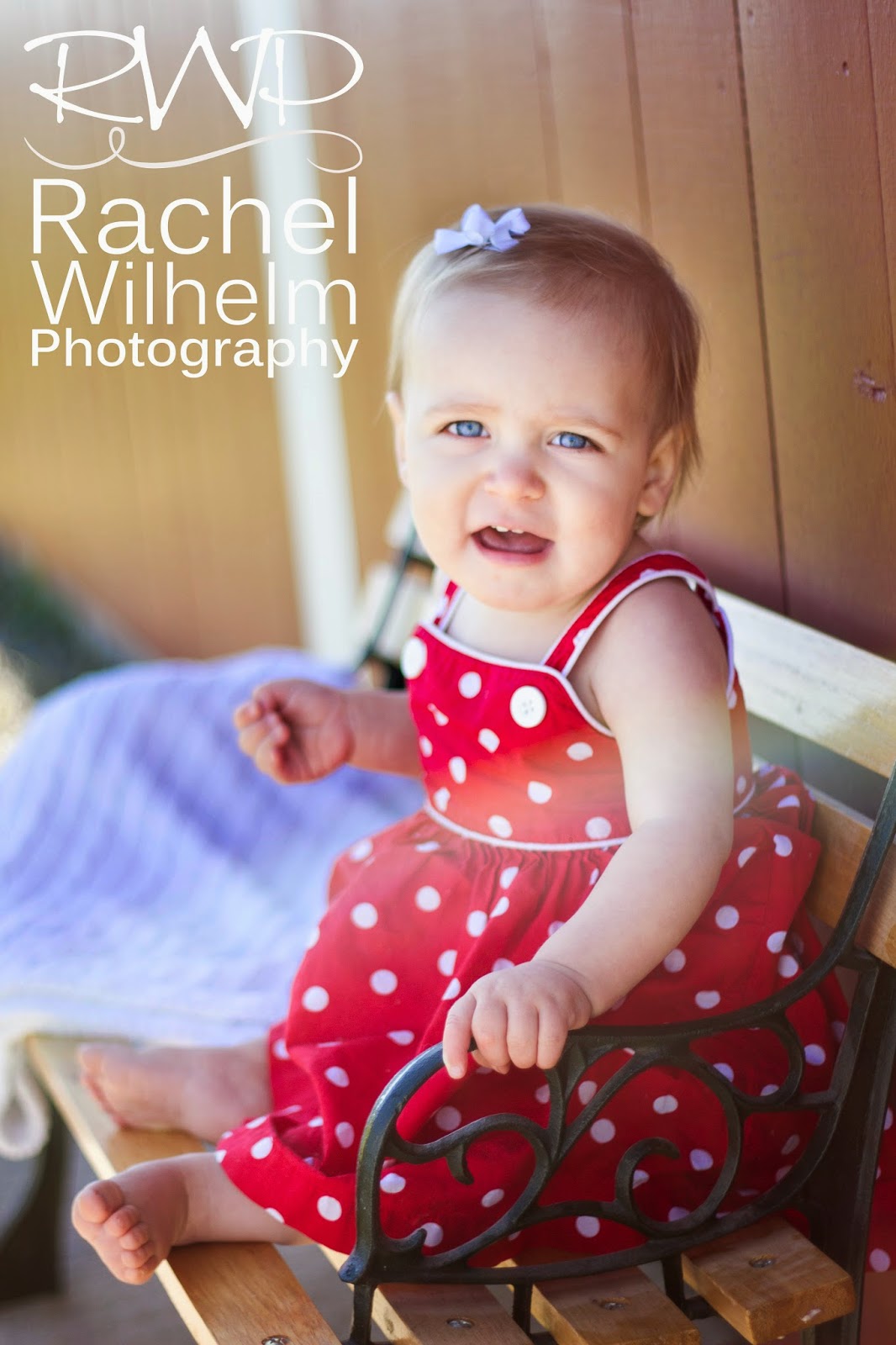 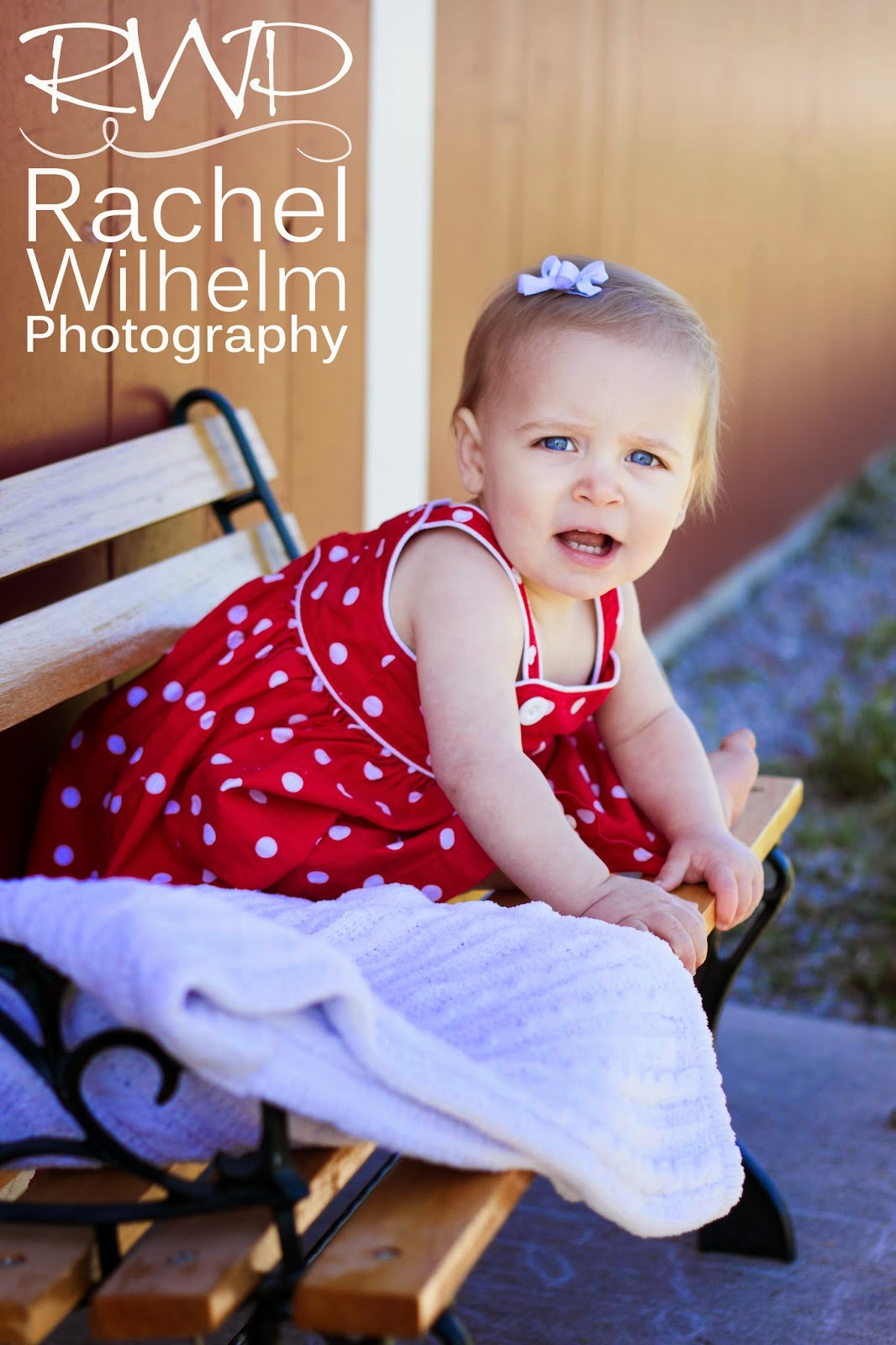 I always feel like Promise looks at me the exact same way every time, so I was really excited to catch a few of her smiling. I think those occurred because her mom was jumping out and playing peek-a-boo behind me. At one point I think she was also doing jumping jacks to try to get Promise to laugh and smile. It amazes me to see the dedication of parents. :) 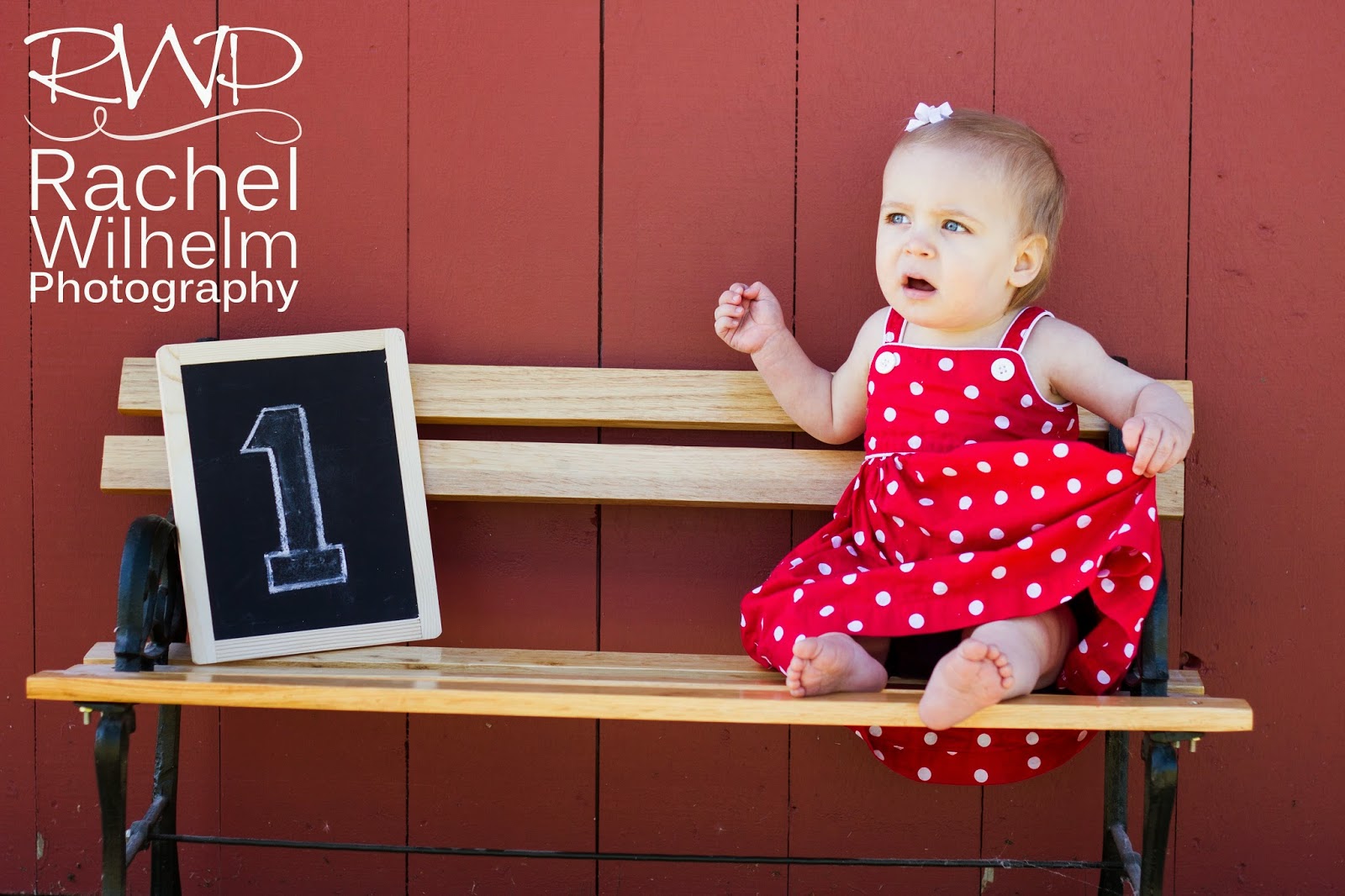 I leave you with Promise working on her curtsy. What a cutie she is!!!! :)

I have known Cora for a couple years and it is crazy to me to believe that she is graduating already! I think as I get older and have gotten more involved with youth ministry over the years, I just always struggle to let go of the "kids" I have had in my youth group. Cora is a really awesome, talented, young woman that I am incredibly blessed to have gotten the chance to spend so much time with her!! :) And did I mention how beautiful she is?!?!

We had quite the struggle finding a time when she wasn't busy working or involved with school activities for me to take her pictures. And whenever we did eventually find a free date, the weather decided that we should reschedule. But finally we made it happen and here are the results!! I hope you enjoy them!! :) 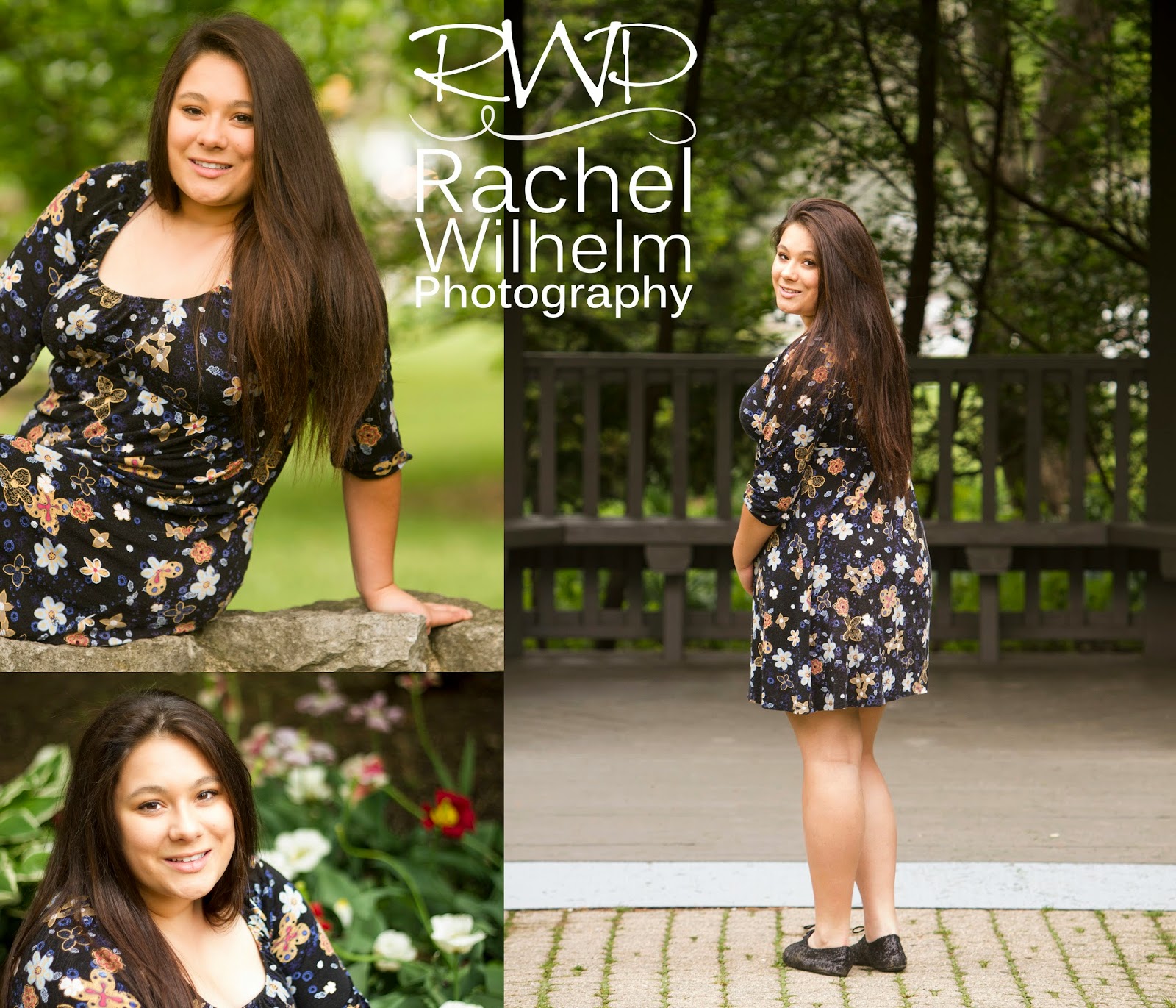 Isn't she GORGEOUS?!?!?! I tried to find ways to show off her incredibly beautiful, long hair. :) 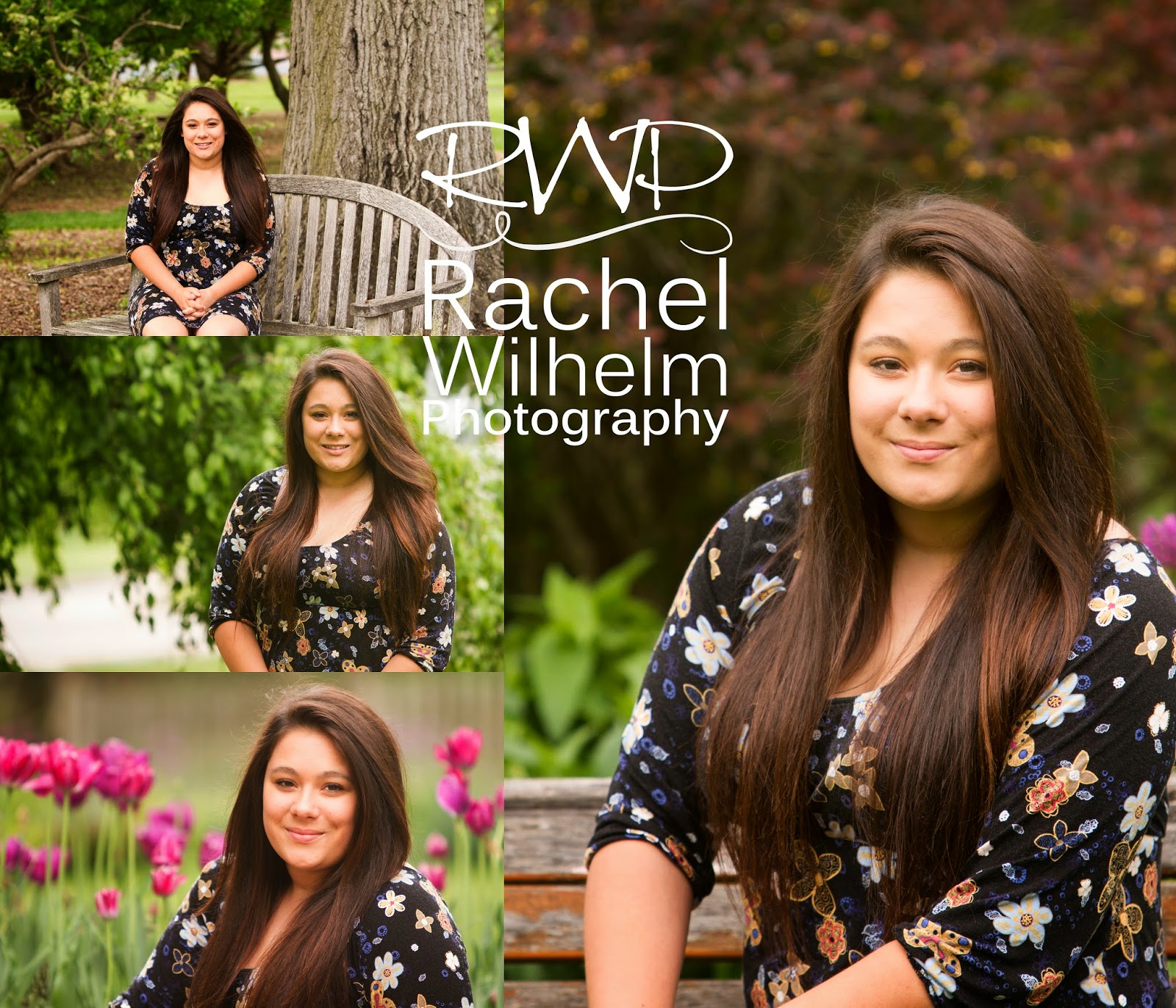 You want to know how awesome Cora is? She climbed in a tree with a dress on and wouldn't take any help. She rocks!! :) 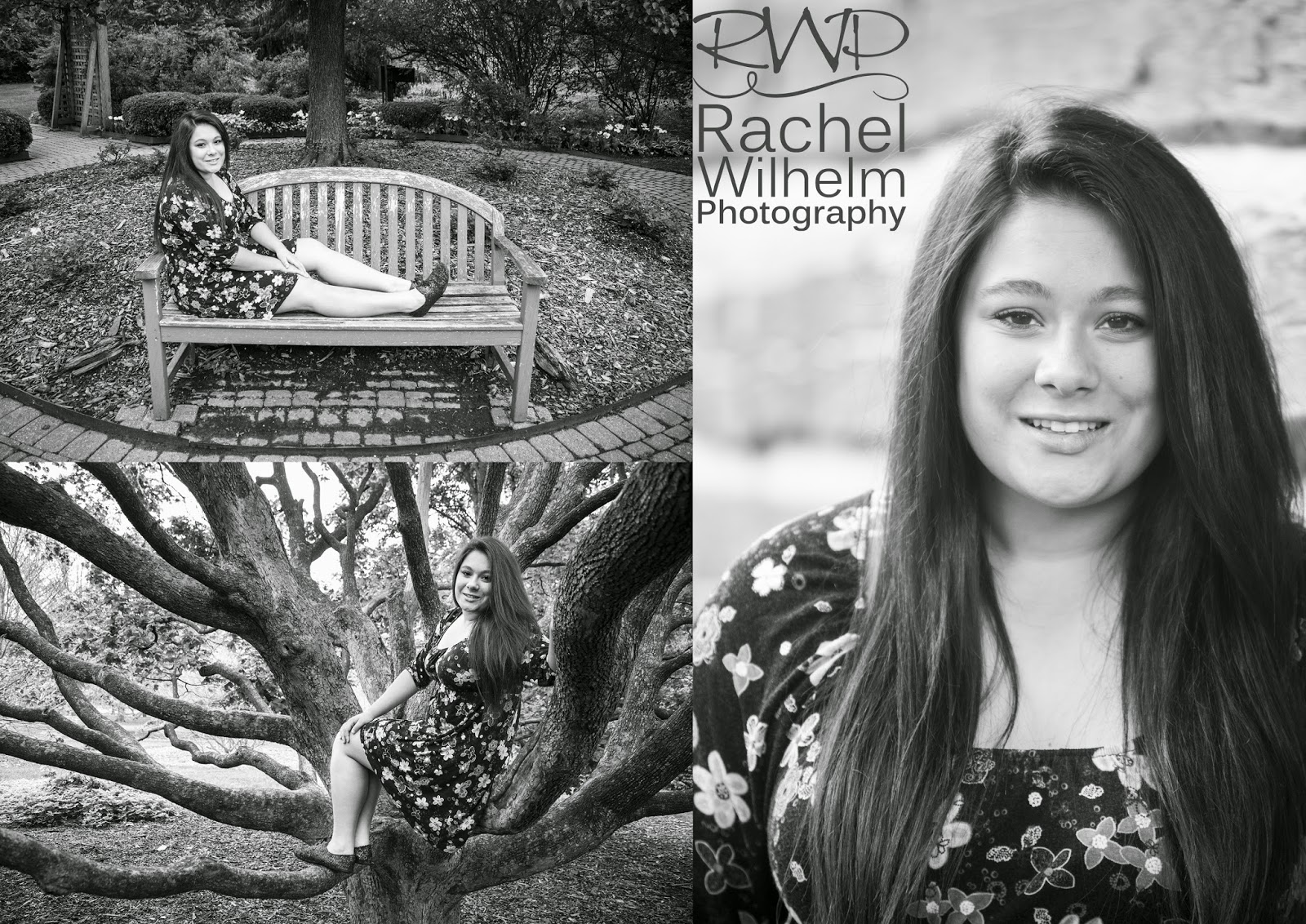 And because I just can’t resist, I am posting the graduation invitation that I designed. Wasn’t she an adorable little girl?!? She always brings a smile to my face. :) 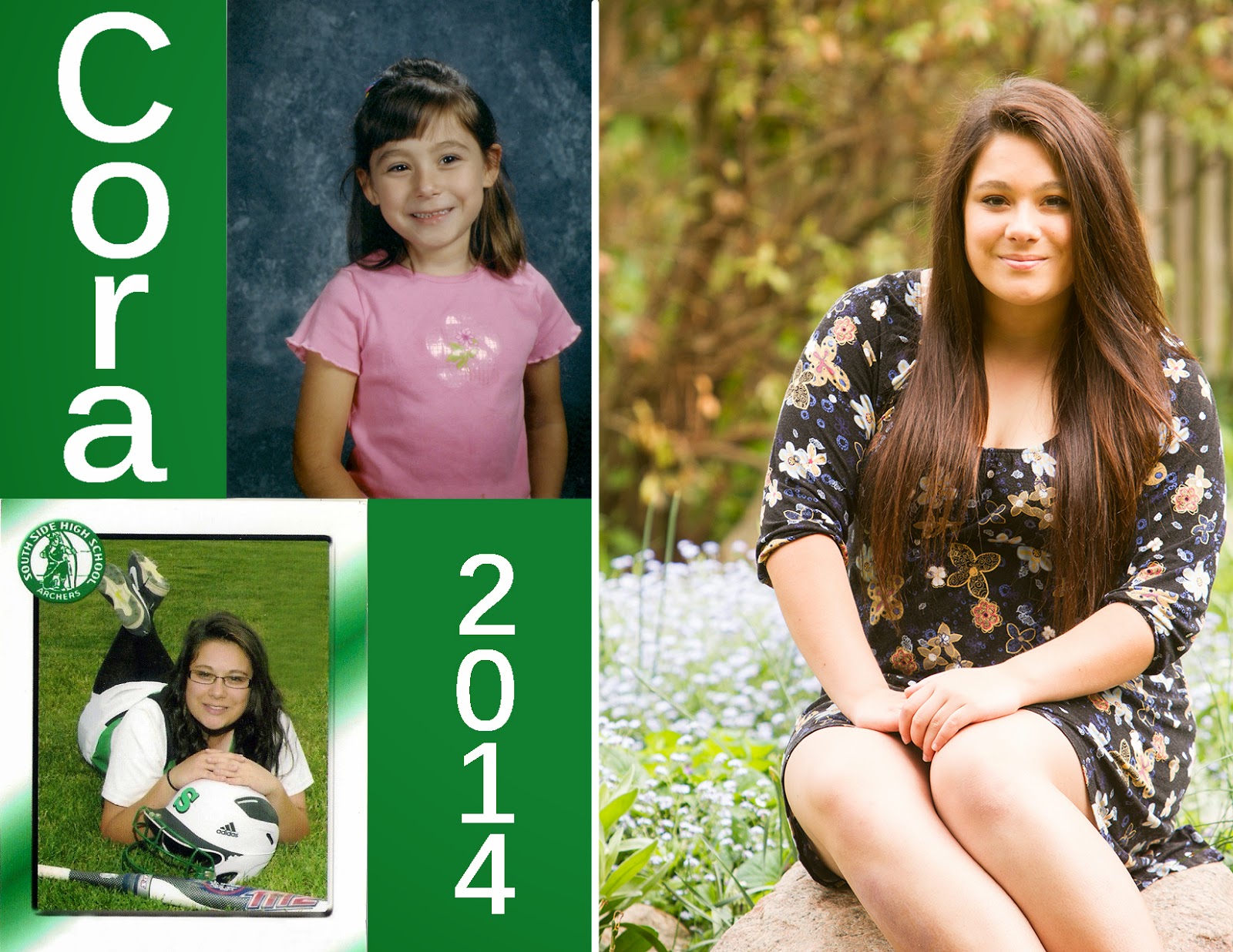 Congratulations Cora!! I am really going to miss you!!

I had an impromptu photo shoot with this awesome guy!  He has signed with a modeling agency and needed some quick head shots.  It was a pleasure working with him and being able to help him with this at the last minute.  :) 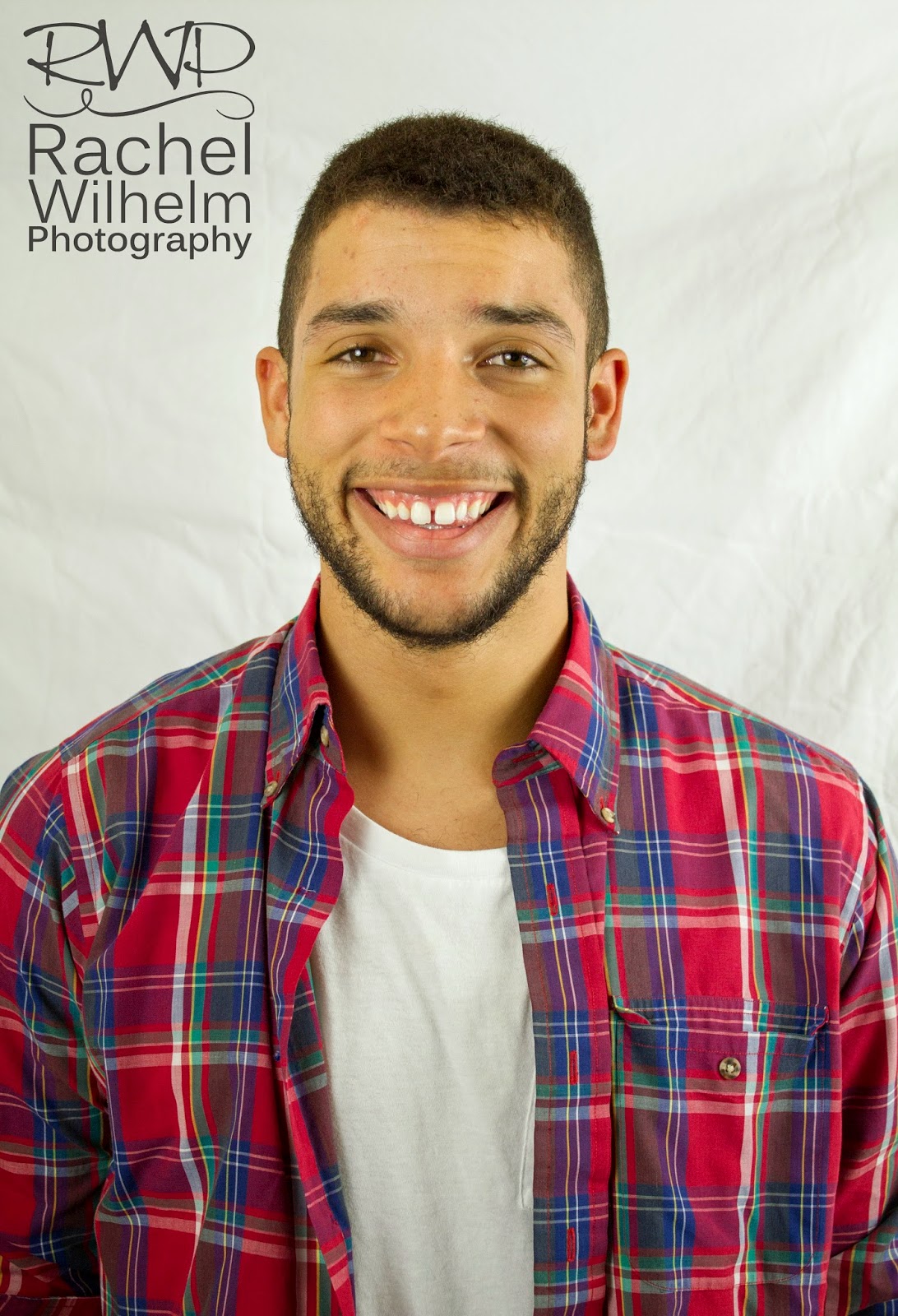 I was so excited to be a part of the 2nd Chick-fil-A Craft Fair this past Saturday! This was my first time being in a craft fair! I had so much fun and I am looking forward to doing many more! Since my knowledge of such an event was non-existent, I spend many, many hours researching the necessities and how other photographers display their work. I personally thought it was all very interesting and it really got my creative juices flowing. I had a vision of what I wanted to accomplish and started working toward that. Unfortunately, I realized that what I wanted would cost more than I had, so I knew I had to make changes. I went back to sketching my ideas and researching other options. And then, just when I thought I was doomed, my husband swept in to save me and my day! He looked over my ideas that had been trashed and my new ones. He quickly determined that I did not need to throw out my original designs, I merely had to tweak them. I still didn't see how this was possible, but he told me that I didn't need to worry because he would simply make those crazy expensive items himself for a fourth of the cost. I was shocked and delighted!! He proceeded to take three days off work so that he could help me pick out the supplies, work out the designs, and build the missing display pieces. We had lots of fun working on everything together those three days and late into each night/early morning. :)

On Saturday, I was fairly nervous because I had yet to see how everything would come together. Thankfully, set up went well and my display looked the way I had envisioned it. Needless to say, I was pretty proud of myself. :) The weather was perfect all day, and I was so excited to sell my prints for the first time!! I had postcards, two different sizes of matted pictures with backing, two different sizes of wood prints, and two different sizes of framed prints. I also provided two sample portfolios of portraits and weddings that I have done. It was really neat getting to meet new people and talk with them about what I love doing!! So, without further delay, here are pictures of my booth!! :) 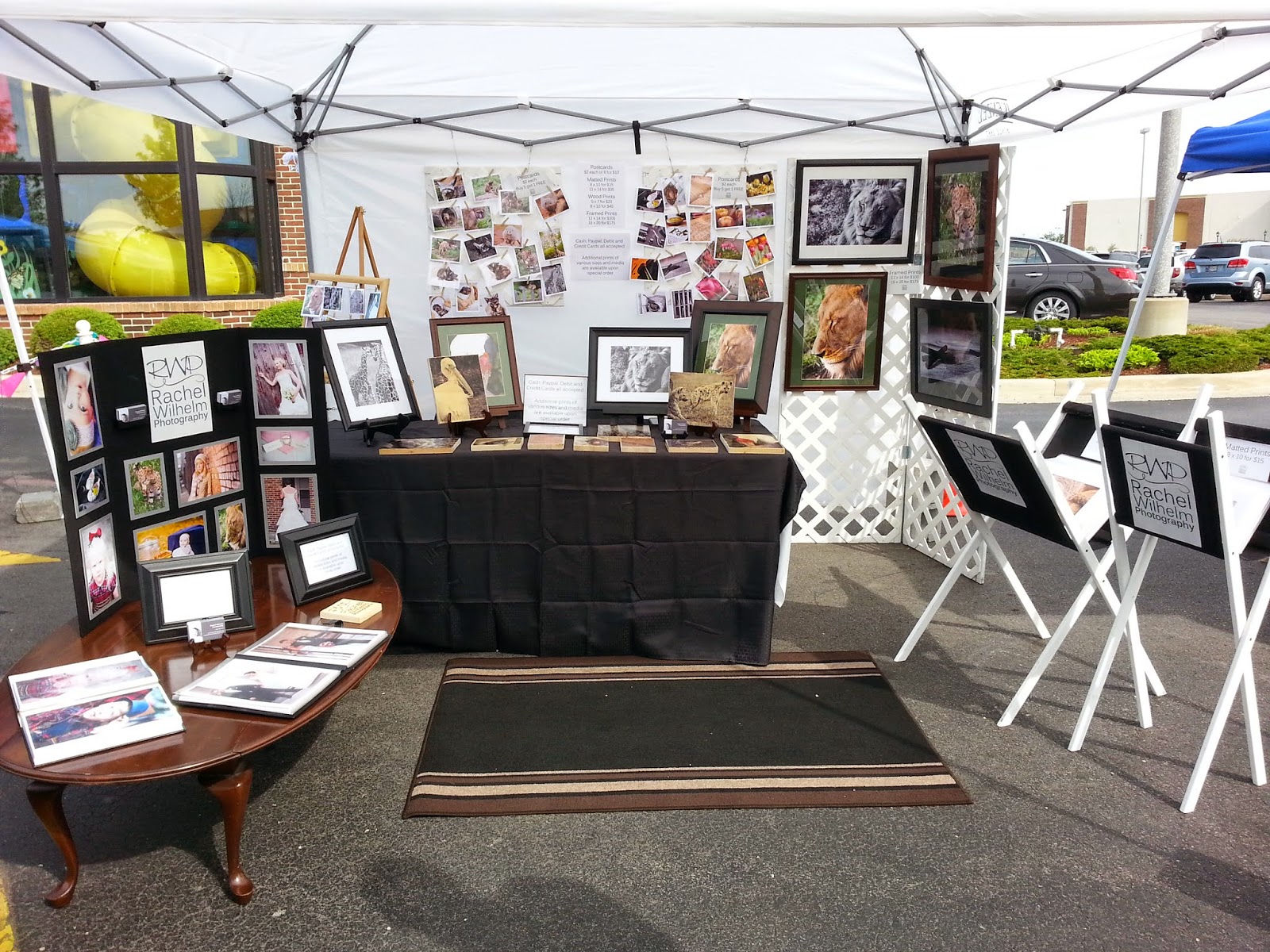 Here are some close-ups on some of the wood prints and the smaller framed prints. 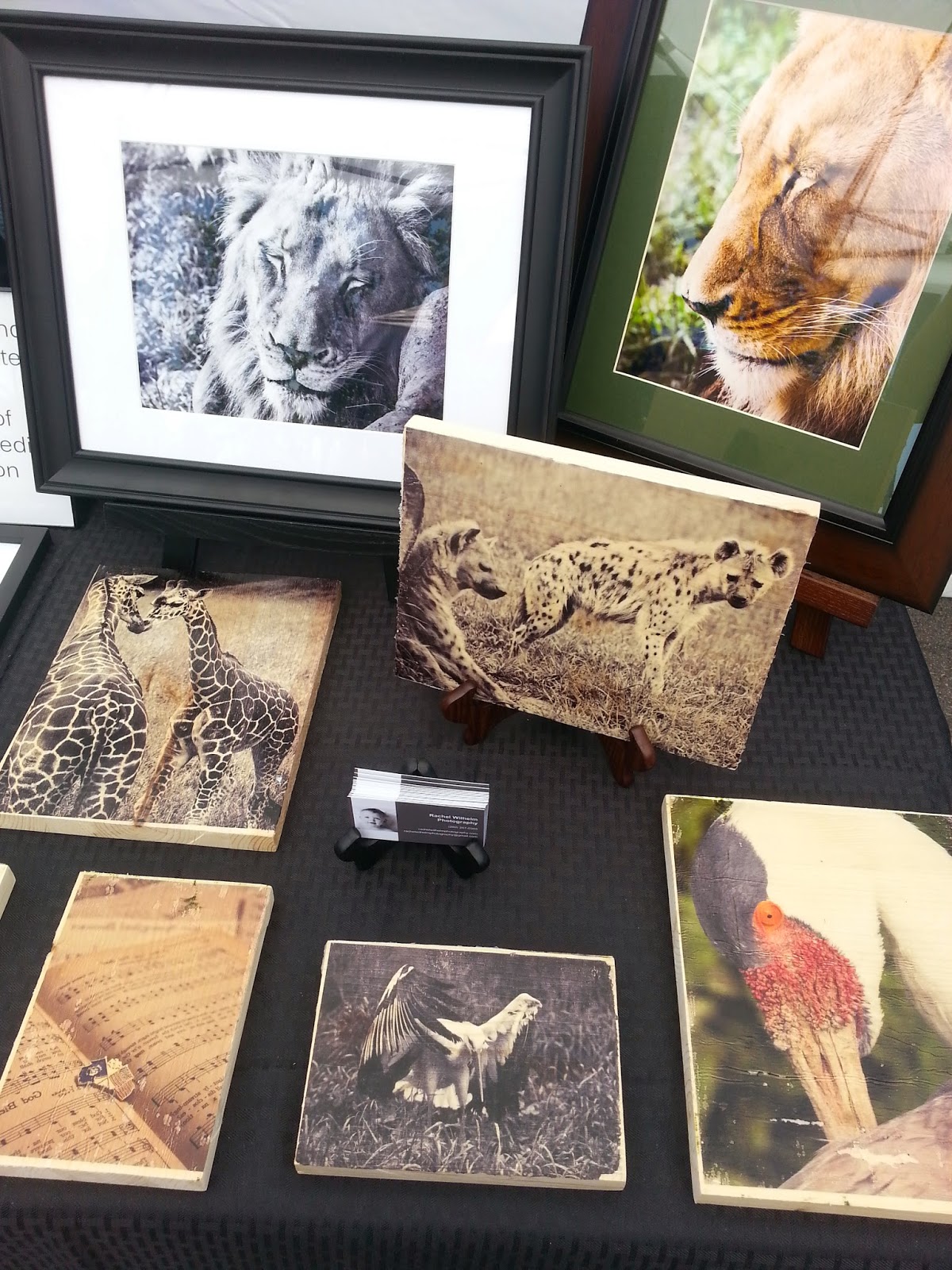 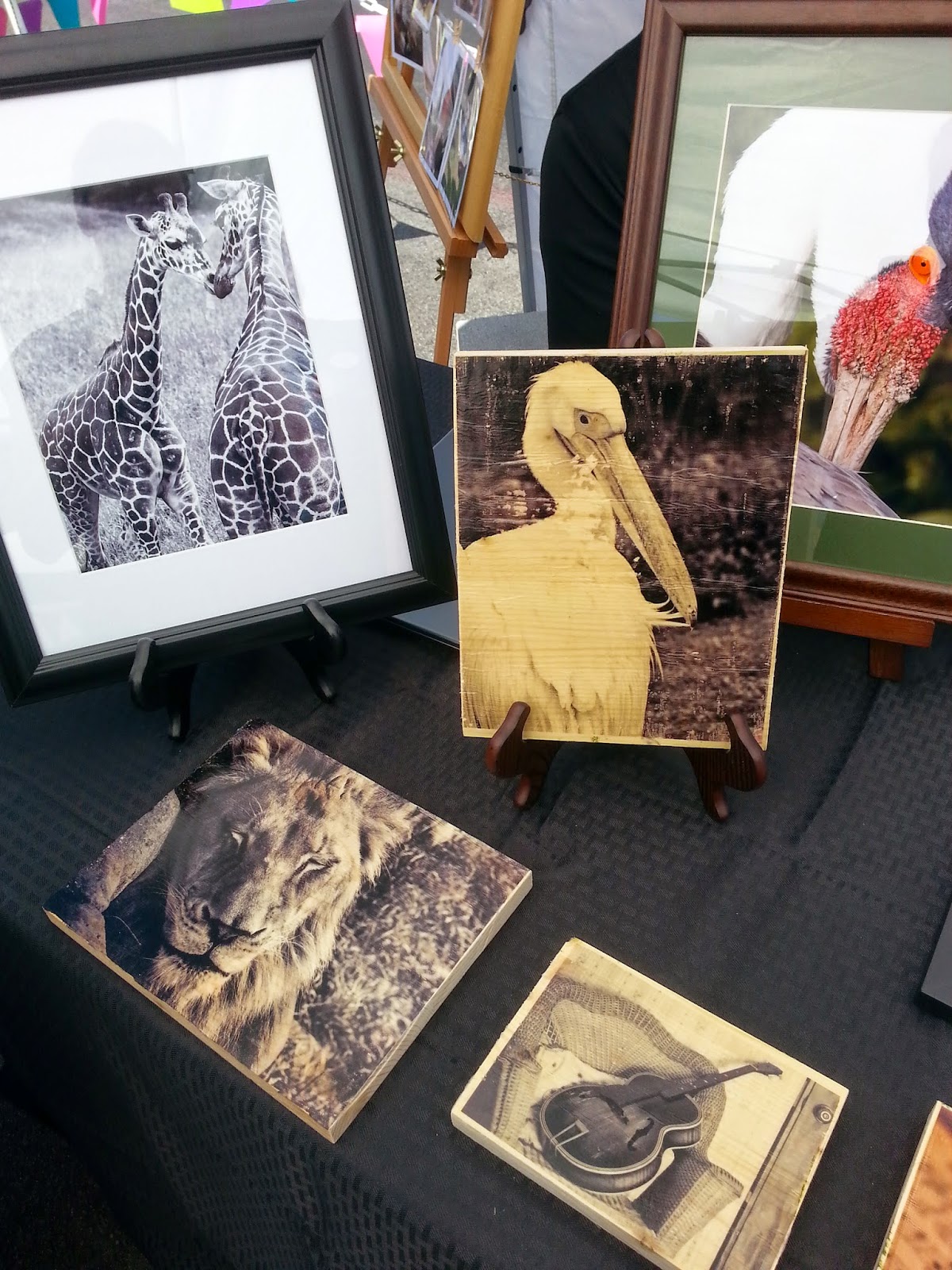 This is only about 1/3 of the postcards I have! 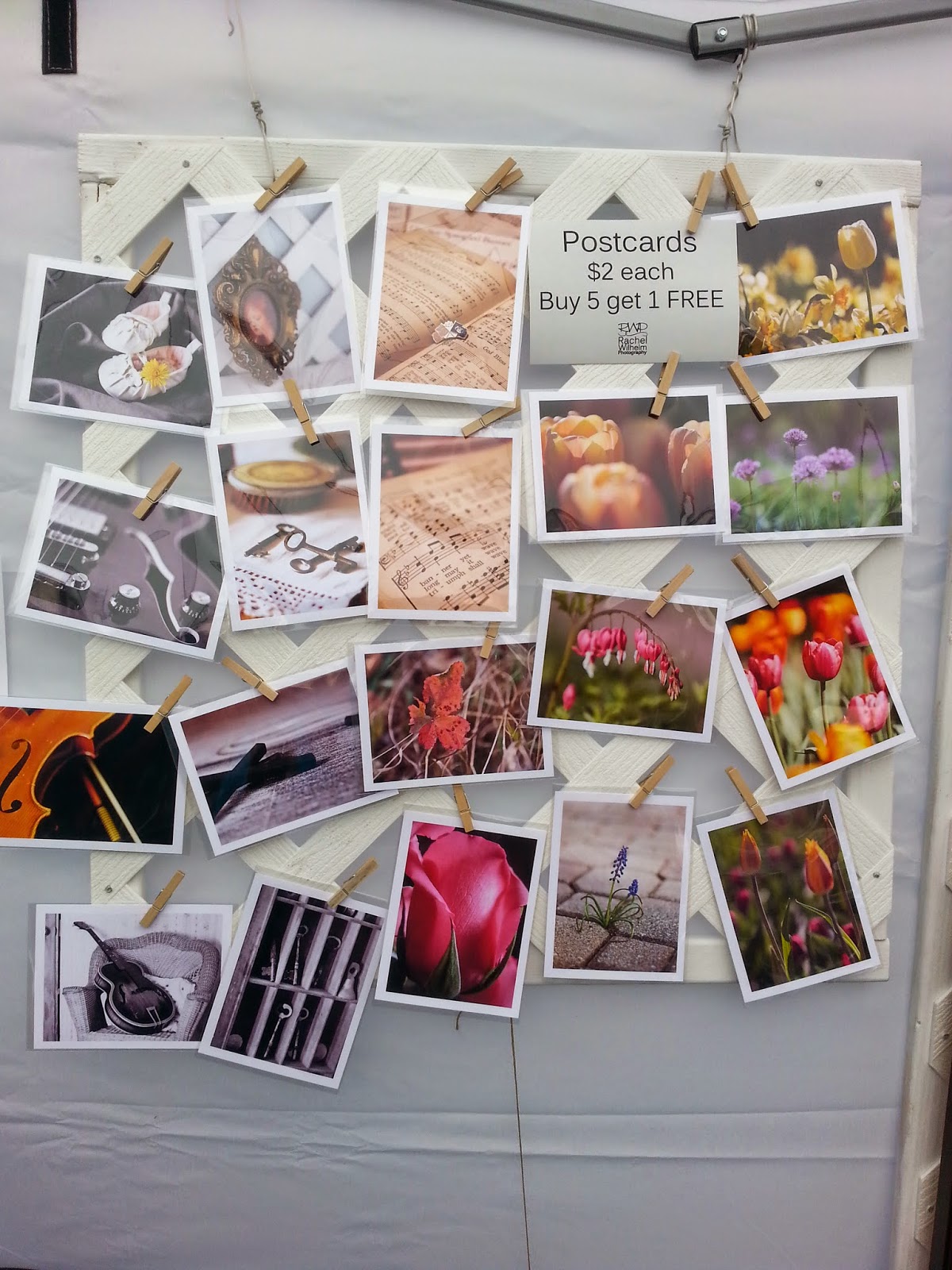 Thank you so much to Chick-fil-A Jefferson Pointe for this wonderful opportunity!! I hope that they will continue to provide this awesome opportunity for local artists, and I hope that I am always available to participate in it!! I plan on finding more and more opportunities such as this one because it was so much fun! I will make sure to post where I will be and when I will be there so that any of you who are interested can come out and see what I have to offer!

And for those of you who like to avoid crowds of people at all cost, I can take print orders through my website of any of my photographs. Simply message me with the photo you like, the size you want, and how you would like to receive it. :)

I am the photographer for a wonderful theater company called all for One, inc.  Last week I got to see and photograph their production of 1984.  I put together two collages with some of my favorite pictures.  This play was definitely one of the most emotional plays I have seen both in what was portrayed by the actors and actresses and what I was left feeling.  It was a sad but very thought provoking play. 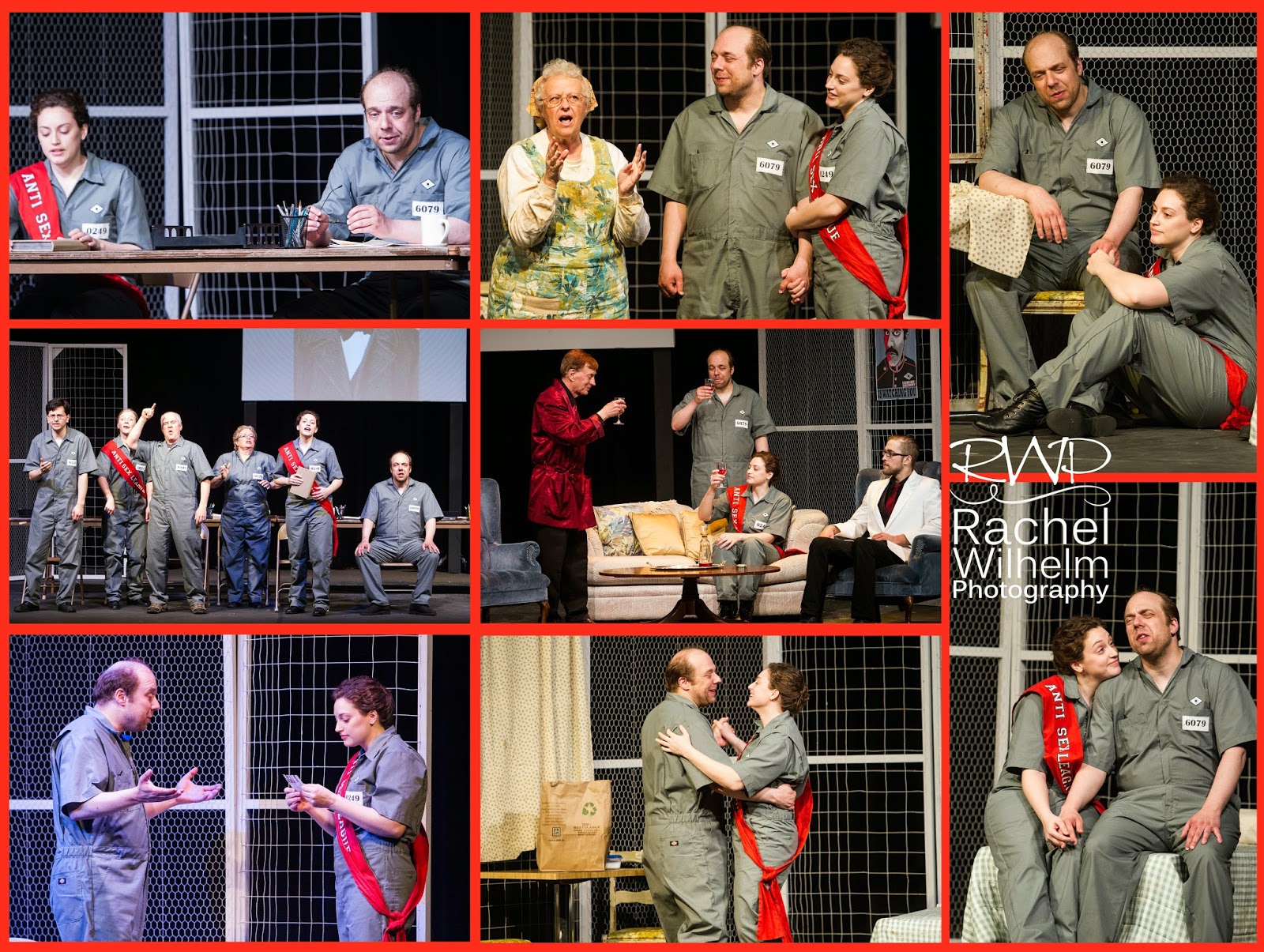 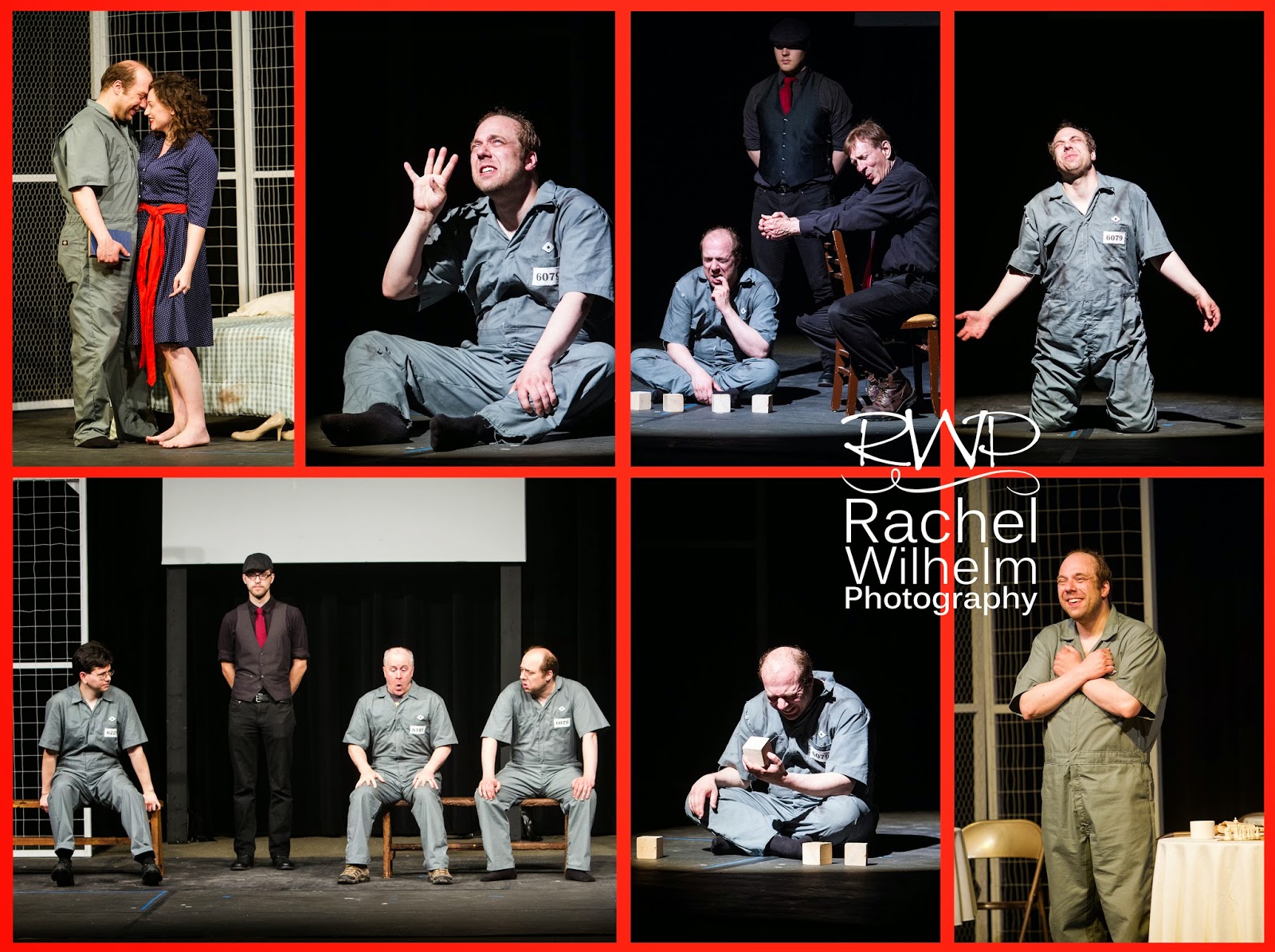 All for One's new season has been released!!  Check it out at: http://allforonefw.wordpress.com/
To purchase season tickets, please call: (260) 622-4610
Don't miss out on a wonderful season of family-friendly plays!!
Posted by Rachel Wilhelm Photography at 2:40:00 PM No comments:
Email ThisBlogThis!Share to TwitterShare to FacebookShare to Pinterest
Labels: allforOne, FortWaynePhotographer, photography, play, production, RachelWilhelmPhotography
Newer Posts Older Posts Home
Subscribe to: Posts (Atom)