This BEAUTIFUL cake was made by Bree Johnson!  I really enjoyed working with her on this cake and was confident that she could take my jumble of words and sample pictures and turn it into something amazing!  I also will admit that I kept a slice and it was SO yummy!!  I had so much fun putting together this session with the theme and colors!

I can't believe Abigail is a year old already!  She was ridiculously easy to work with!  She went right for the cake and ate it without making much of a mess at all.  She even grabbed the crown from on top and decided to give it a taste.  She was all smiles, especially when her daddy walked in.  At the end, we let her big sisters join in for some cake.  Aren't they all so adorable?!  😍 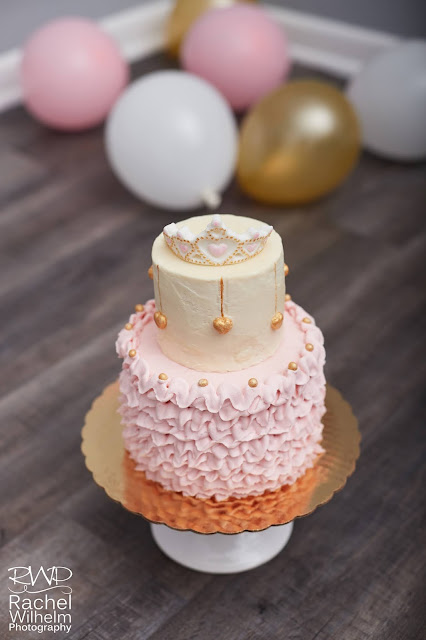 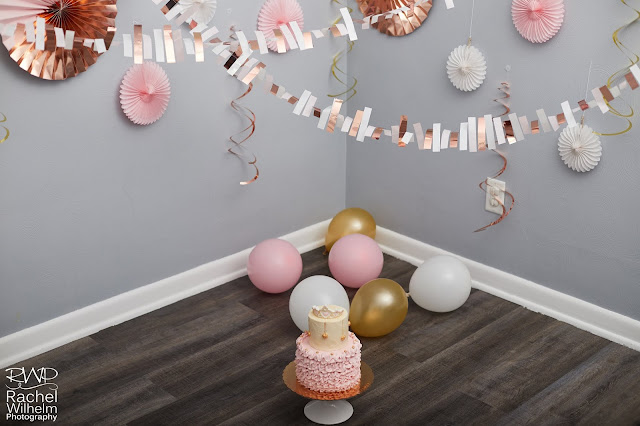 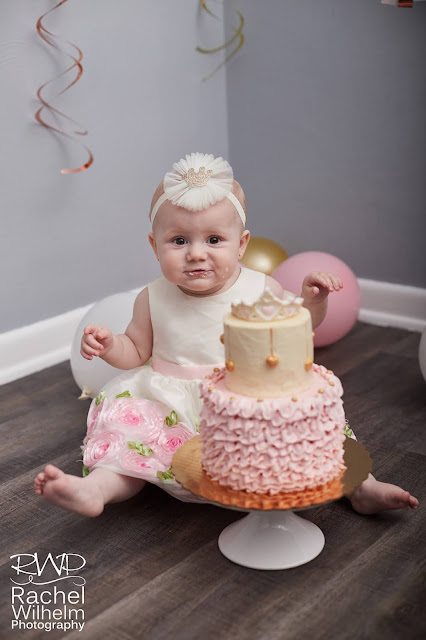 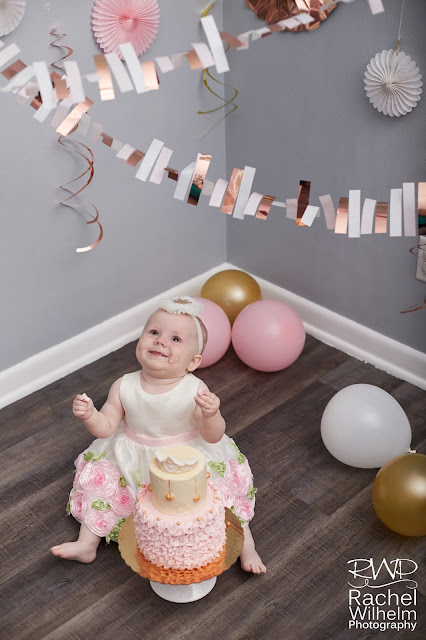 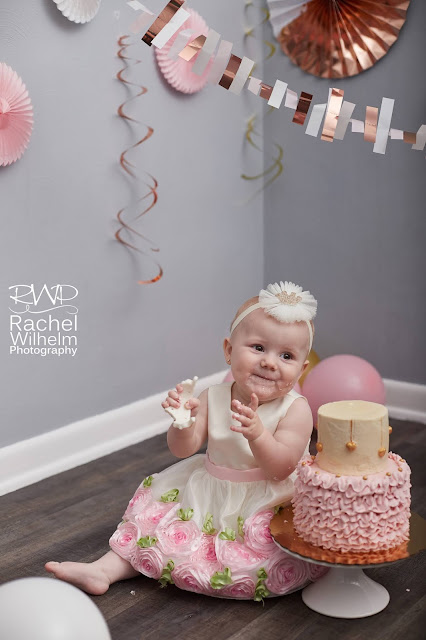 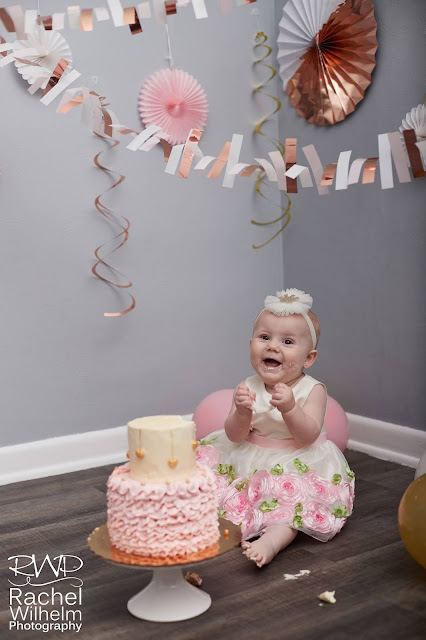 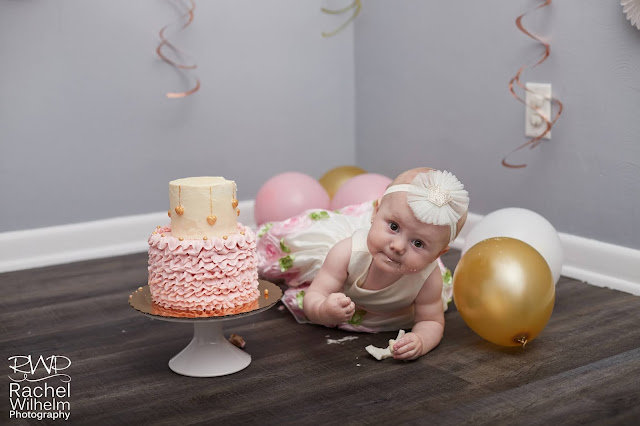 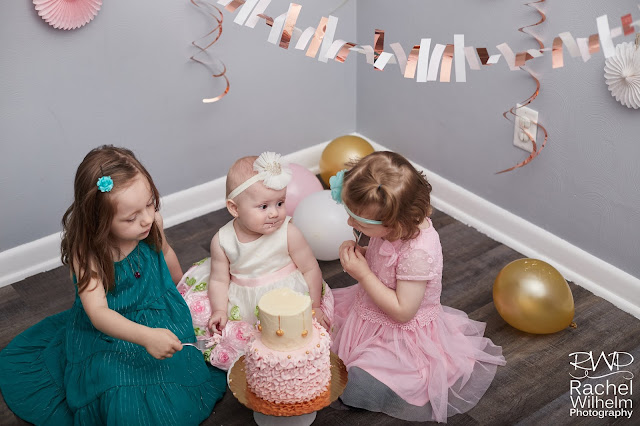 It was so fun having the Derby family back for these quick family pictures!  They were getting ready to celebrate Abigail's 1st birthday.  But before diving into cake, we headed outside to get everyone.  Aren't these sisters just precious?!?!  😍  I love how they coordinated their outfits! 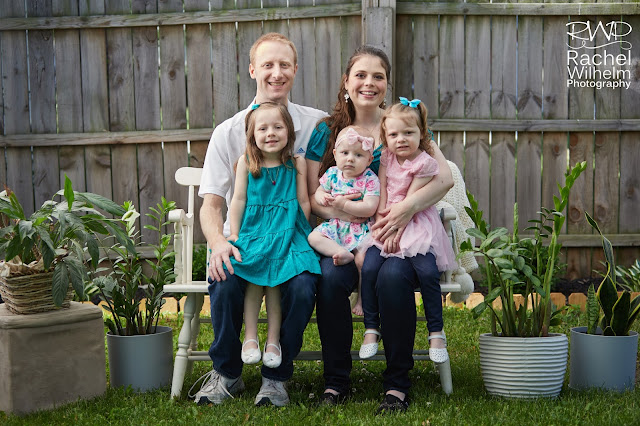 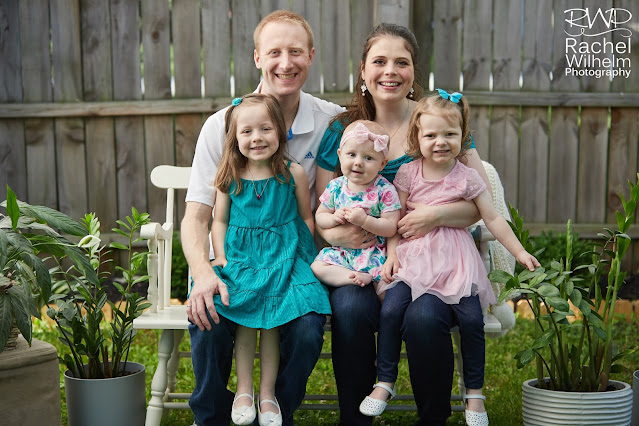 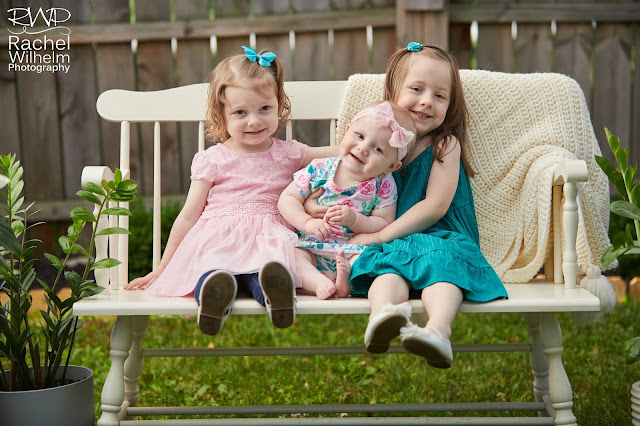 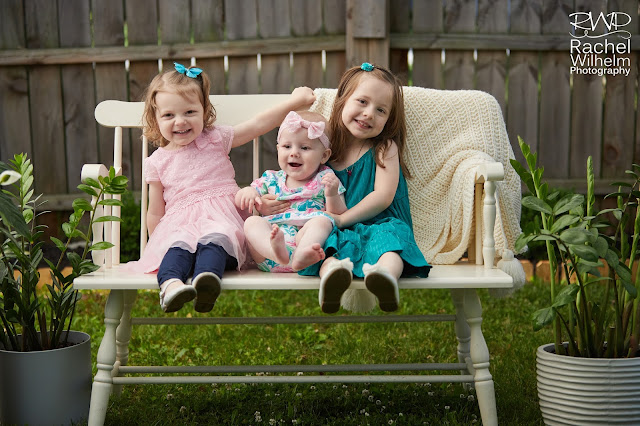 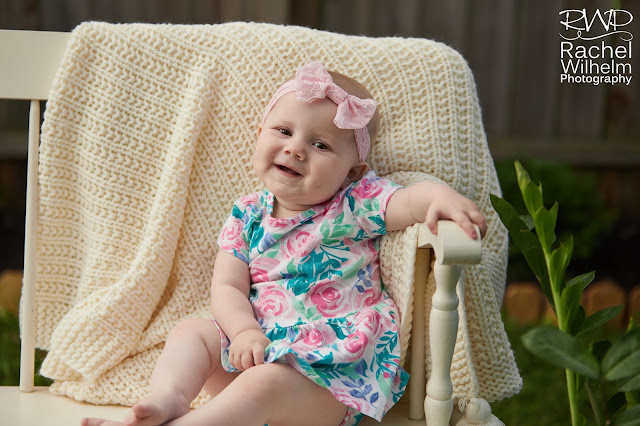 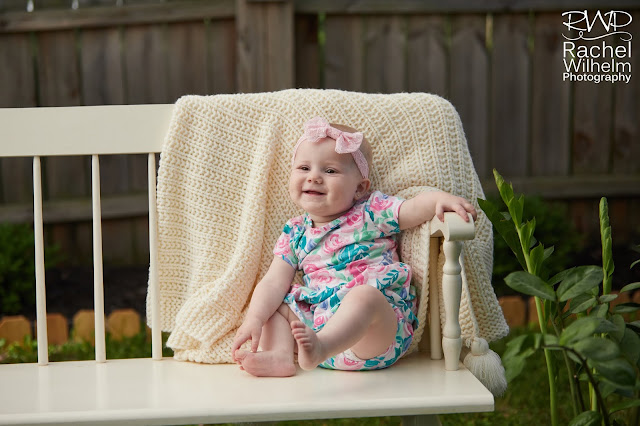 There was quite a bit of planning that went into this session with Rachael since we were going to multiple locations and doing a few outfit changes.  When the day came, it was a perfect day, except that it was very windy.  Since I had just dealt with quite a bit of wind with my previous senior session, I wasn't as worried about it, but I was feeling a bit annoyed.  However, by the time the session started, the wind had died down quite a bit and wasn't an issue at all.  We had a great time, and I even survived riding in the back of a U-Haul.  😂
I can't believe Rachael is a senior!  I first really got to know her when she was in middle school, and I was helping out with the youth group at church.  Rachael is such a sweetheart, and I've always felt that we connected from more than just sharing a name.  She is so talented in many different areas!  She's not sure what she wants to do next so she's taking time to figure that out instead of heading right off to the next thing which I think is pretty wise.  I'm sure that whatever she decides to do, she will excel beyond even her own expectations.  😊
Congratulations Rachael! 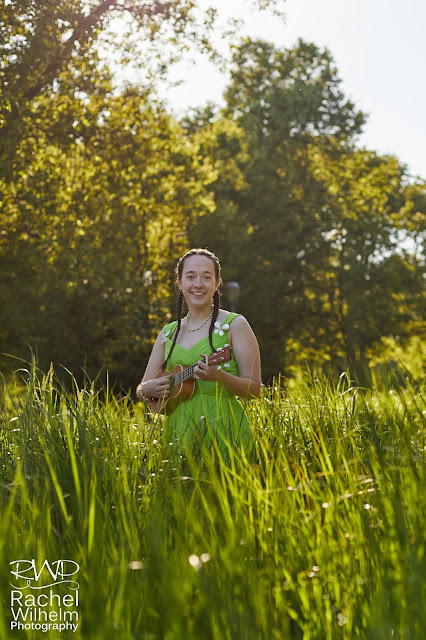 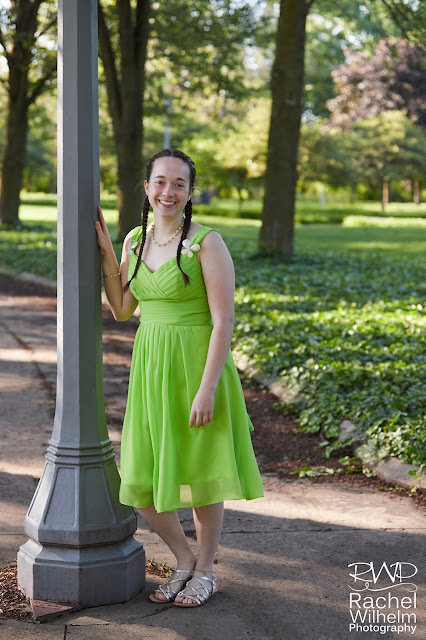 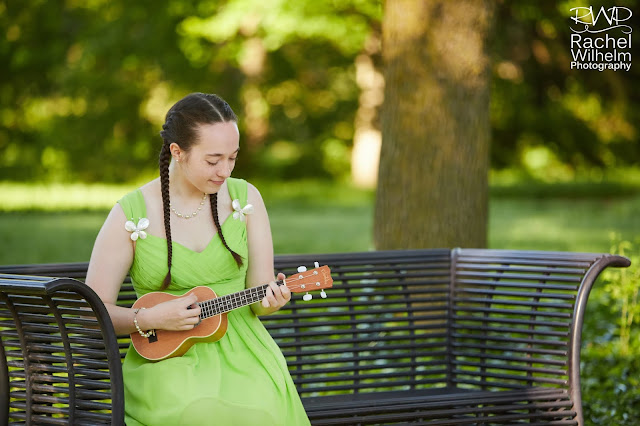 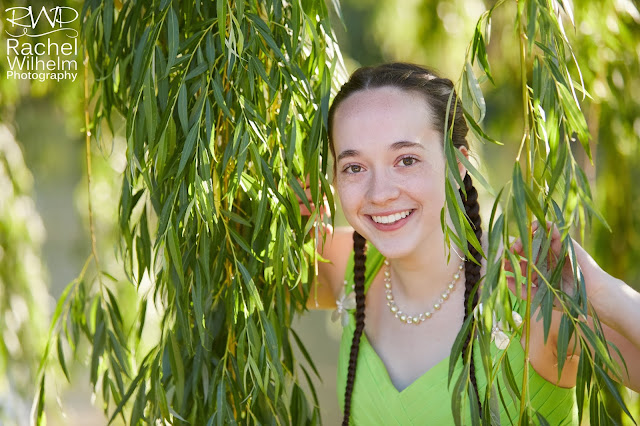 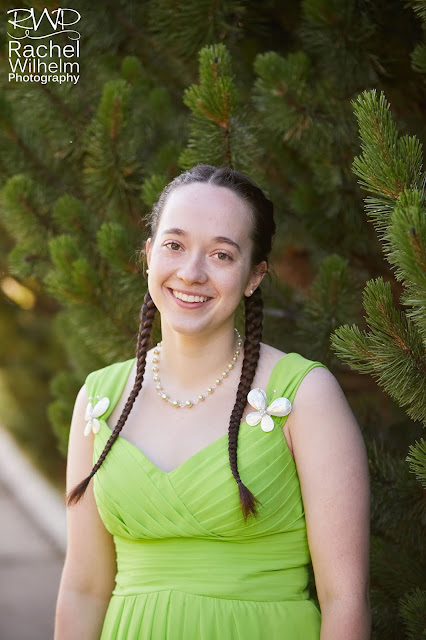 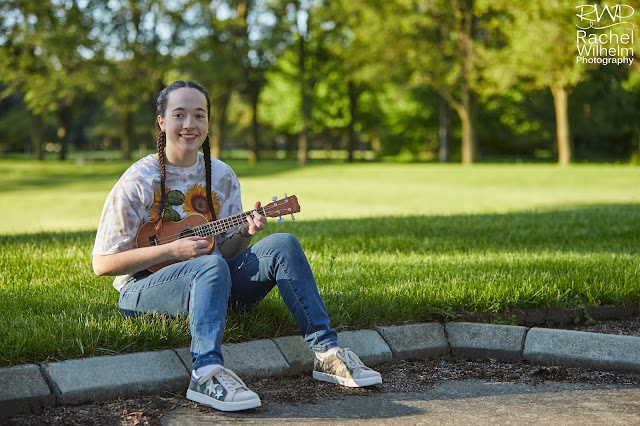 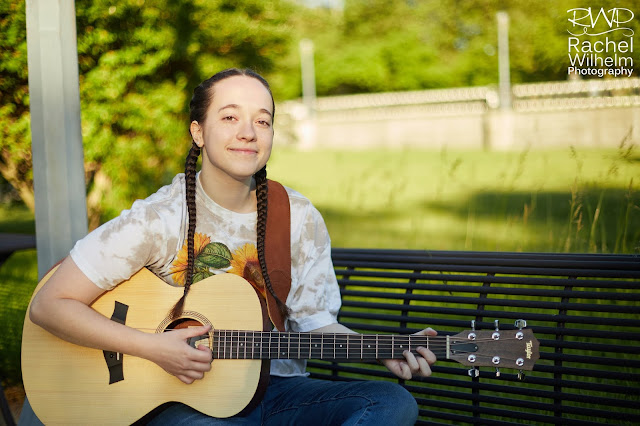 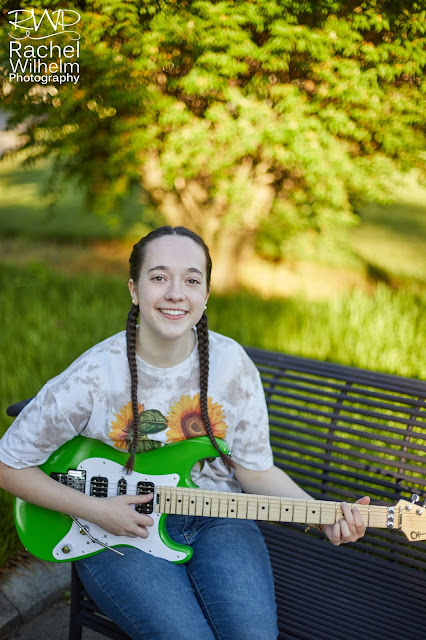 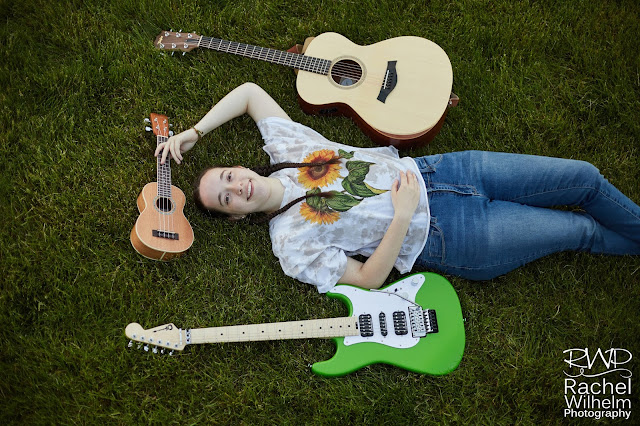 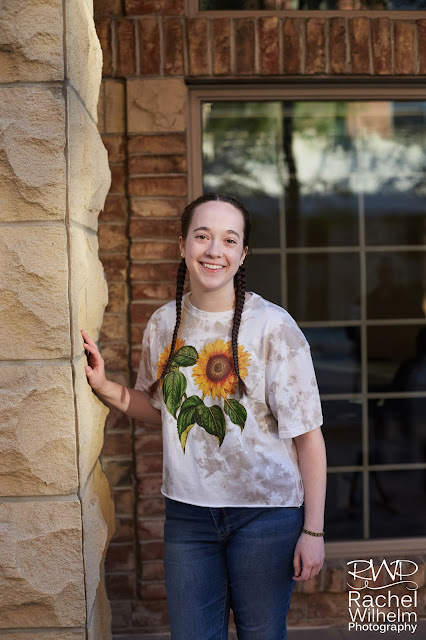 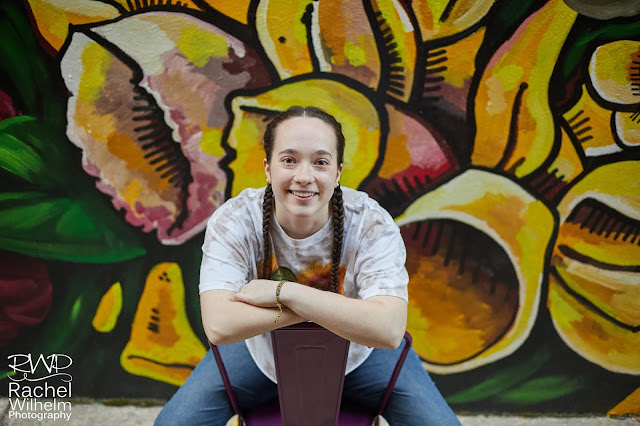 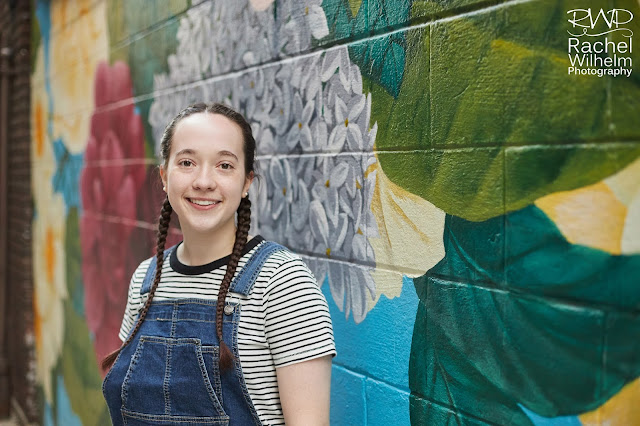 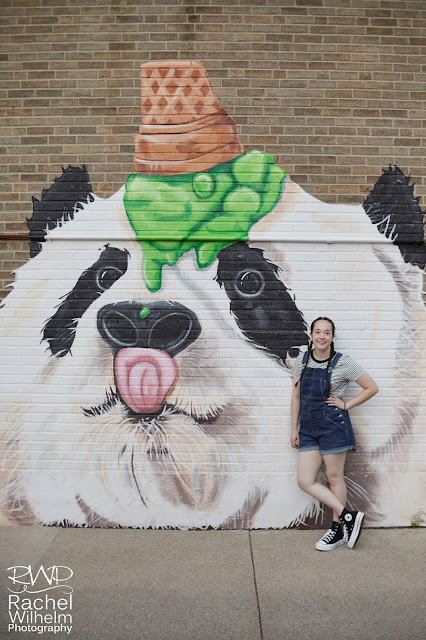 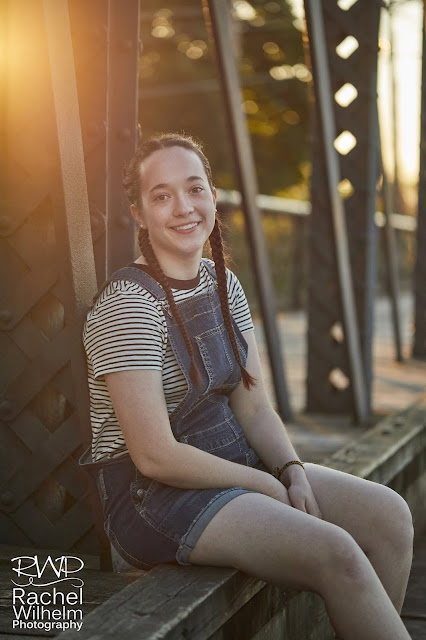 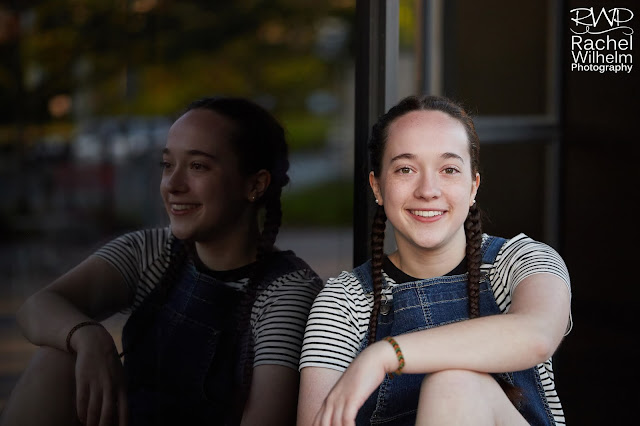 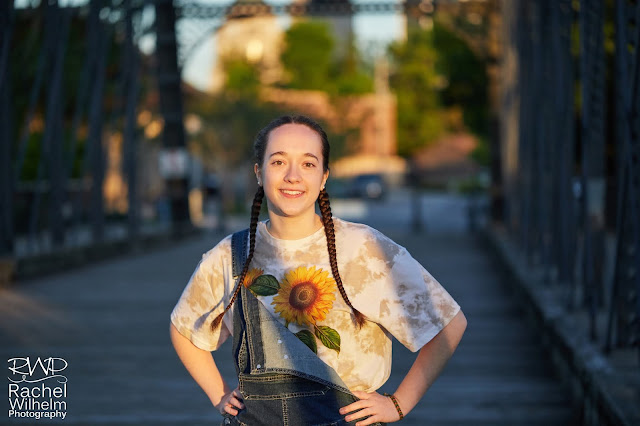