This promo shoot was pretty fun!  We had a great location and great weather!  Although I do believe that those poor actors were getting a bit hot in their costumes.  I think being slightly miserably helped them get into character.  😁  I took a lot of pictures, but these 5 are my favorites.  Right as we were finishing up with the last pose, the driver of a car passing by shouted "don't blink!" which of course made everyone laugh, so with that, we were done!  😂

You can get information and tickets for this by going to: https://allforonefw.org/currentproduction/

Sherlock Holmes and the 1st Baker Street Irregular (September 20-22 & 27-29, 2019) Brian Guehring’s award-winning new play, weaves together several of Arthur Conan Doyle’s best Holmes cases, include “The Red-Headed League” and “The Blue Carbuncle,” with an imaginative new account of how the Baker Street Irregulars came to be. Young Wiggins, the leader of a gang of street urchins, picks the wrong pocket to pick and ends up in the hands of the great detective—who immediately sees potential in this ingenious youngster. Full of suspense and comedy, this show will delight audiences of all ages. 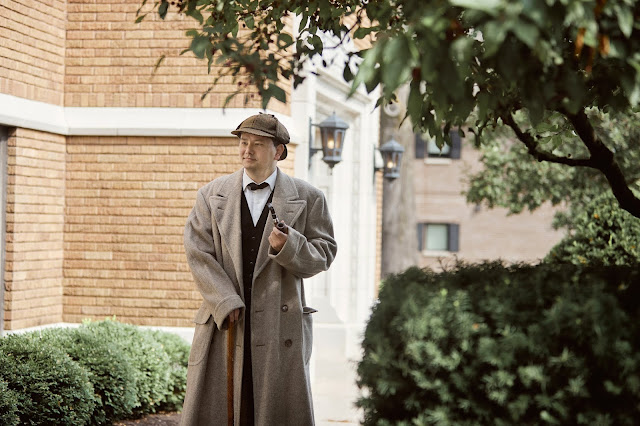 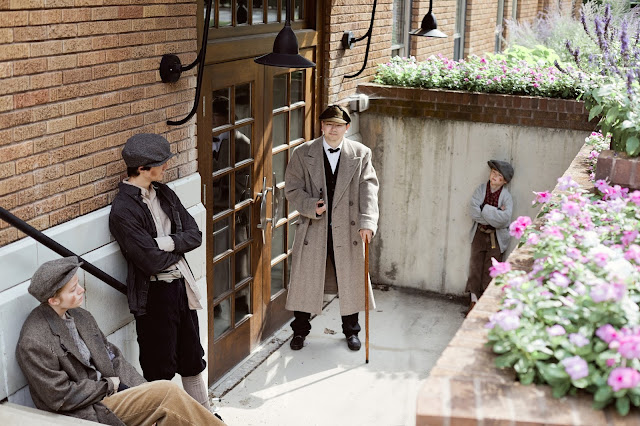 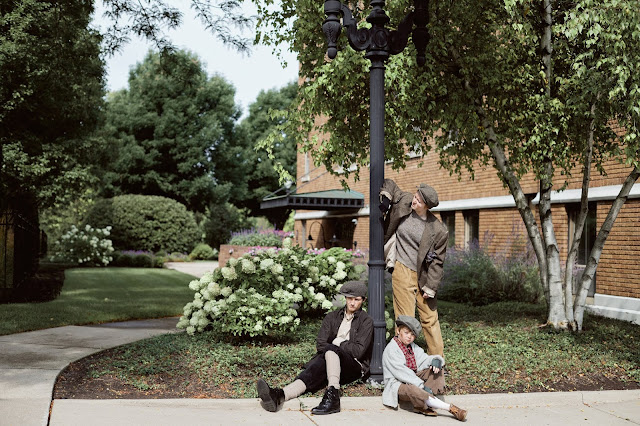 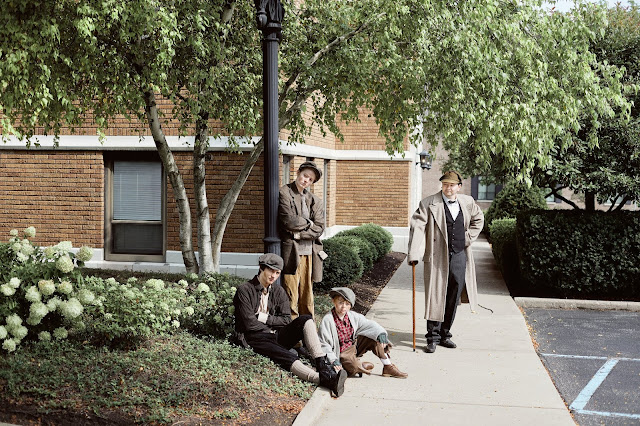 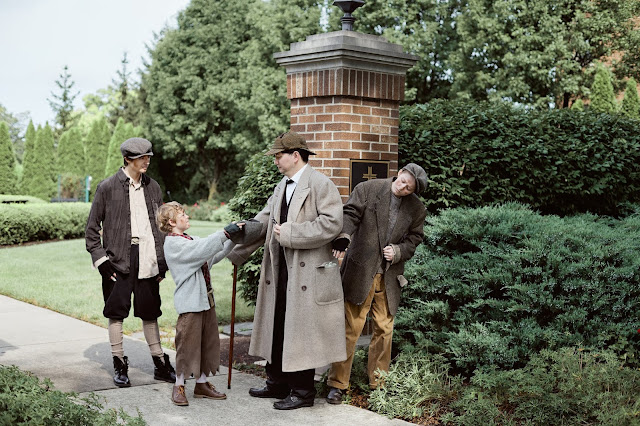 Carissa Jayne has arrived!!  Isn't she so precious??!?  Her big brother, Tim, wasn't really interested in getting pictures with her, although bribing him with food helped enough to get some.  I had to post this one of them together though because his little scowl is just too funny!  I can't believe how gorgeous CJ looks in purple!  She was so fun to work with!  She also has the most precious little smile!  I clearly had trouble narrowing down my favorites from this session, so I posted a lot!  Enjoy!  😊 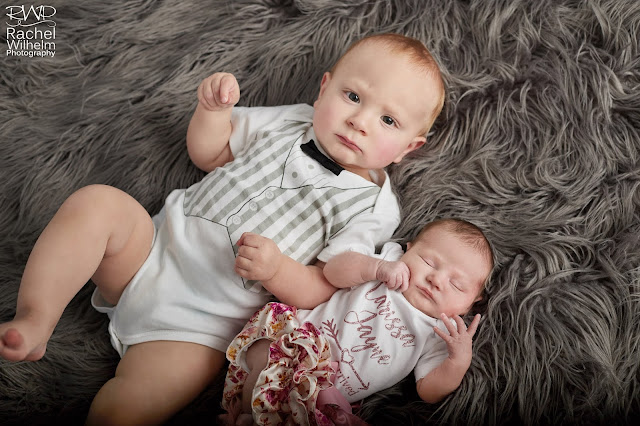 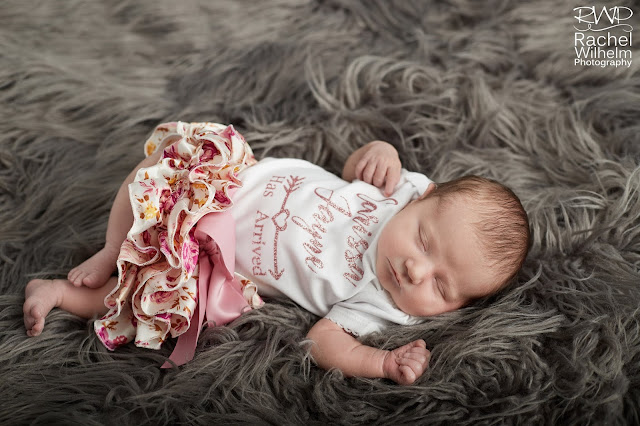 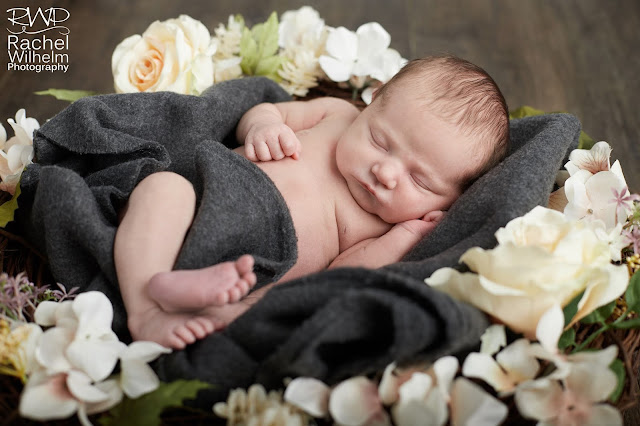 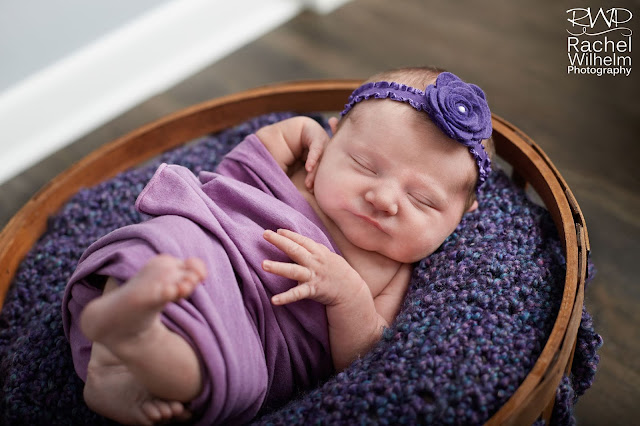 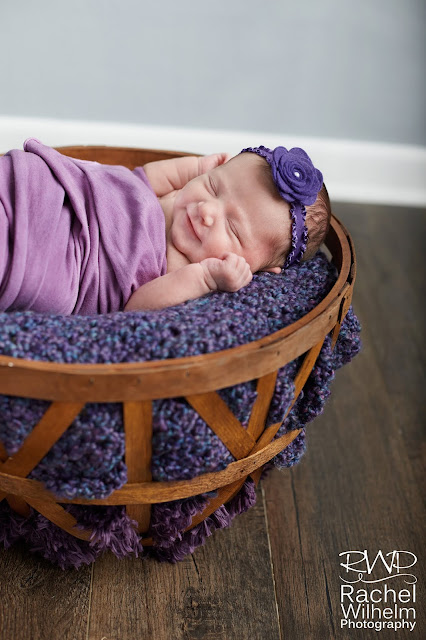 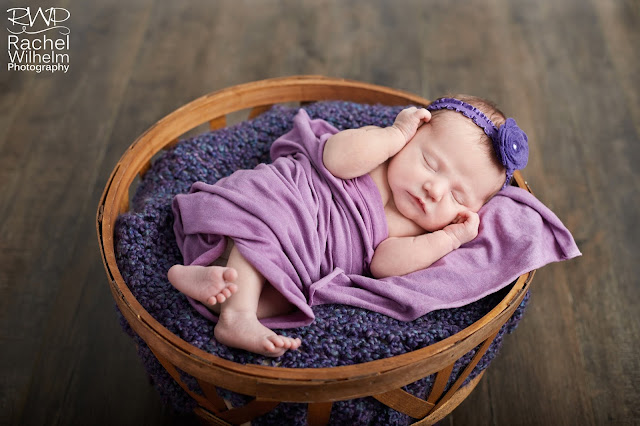 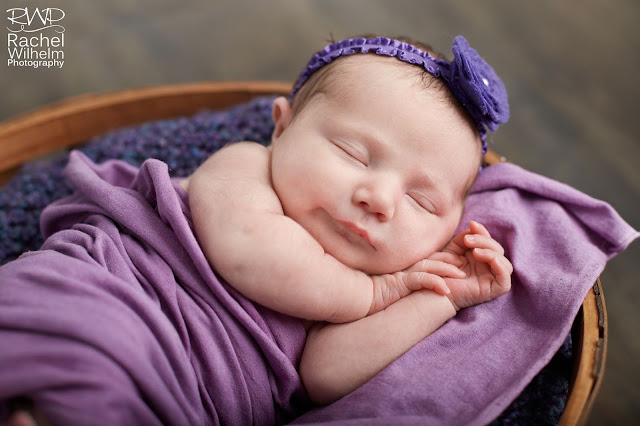 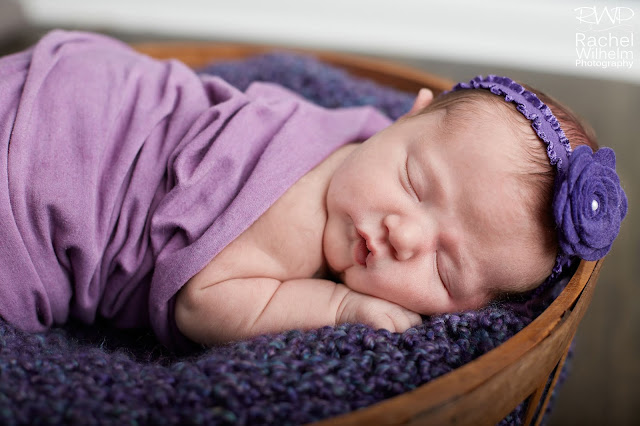 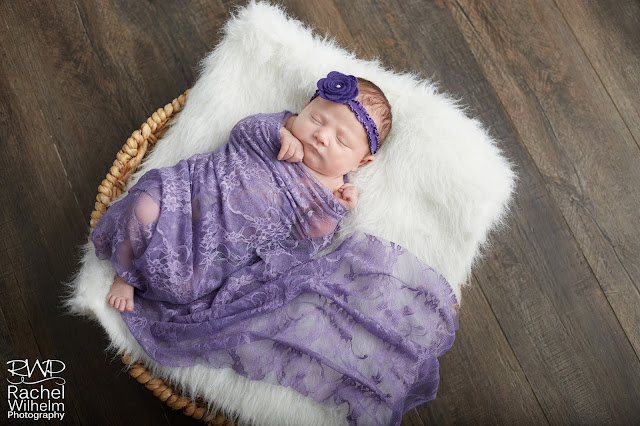 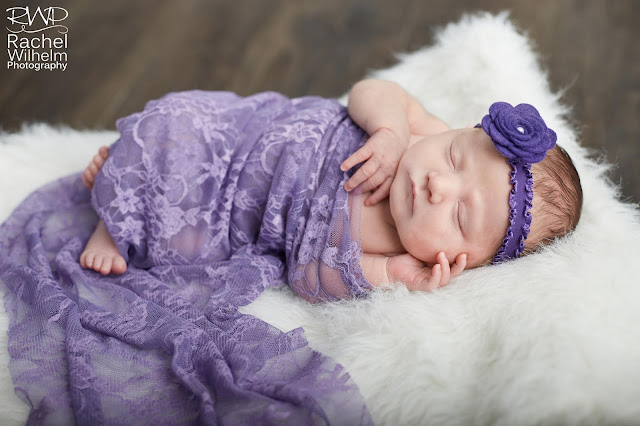 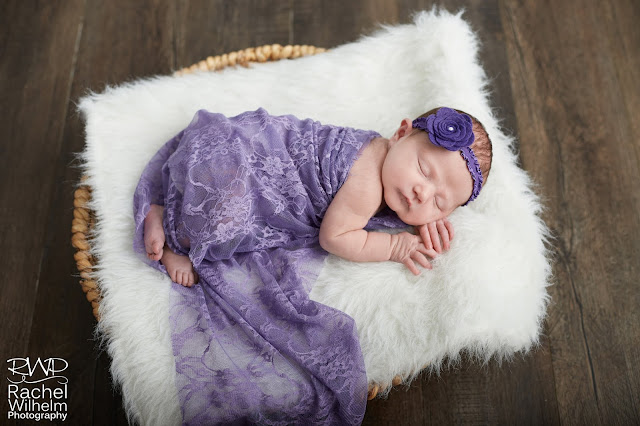 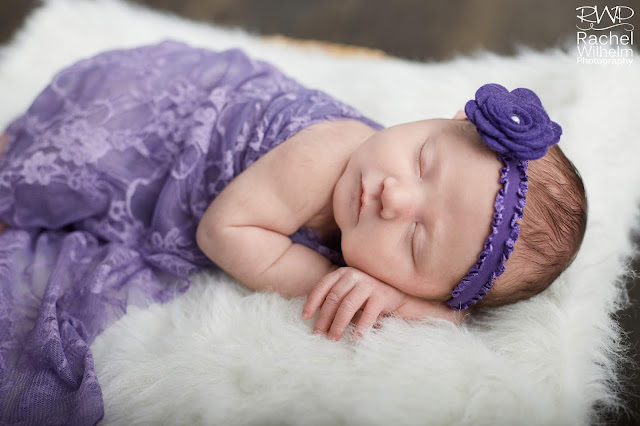 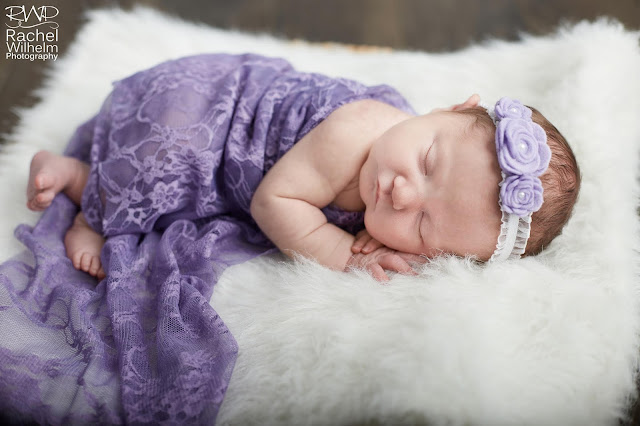 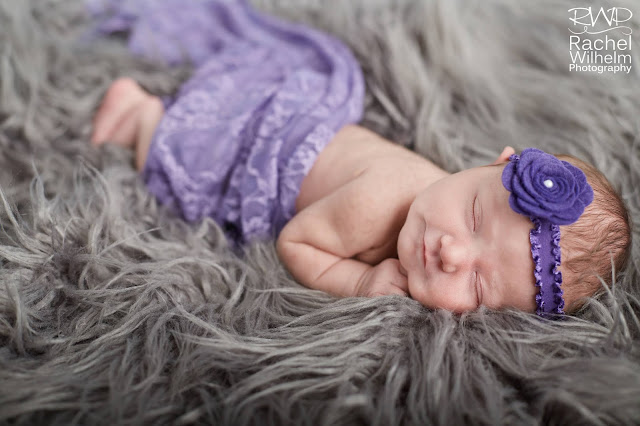 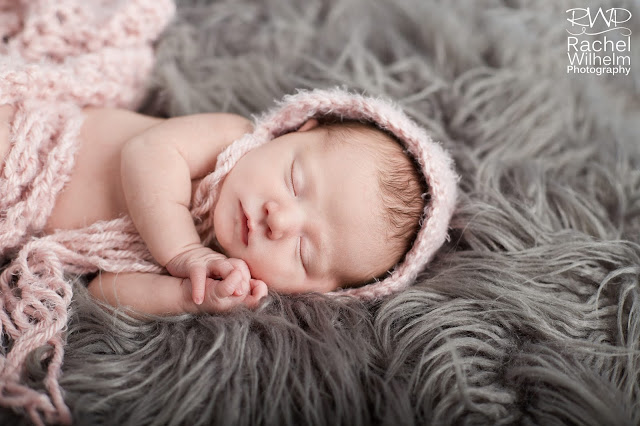