I'm so glad I was able to photograph this handsome little guy!  He was so chill the whole time!  He didn't stay asleep for all that long, but then he just watched me as I worked.  He didn't fuss until after he had gotten hiccups that wouldn't go away, but by then, we were done anyways! 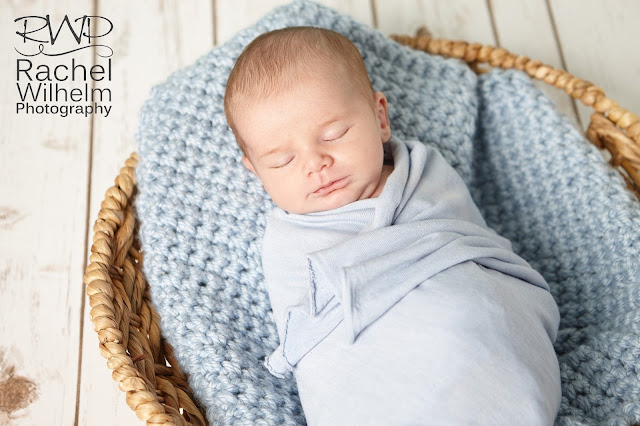 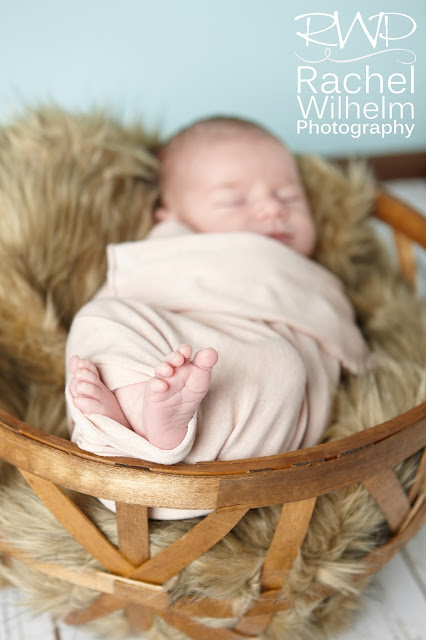 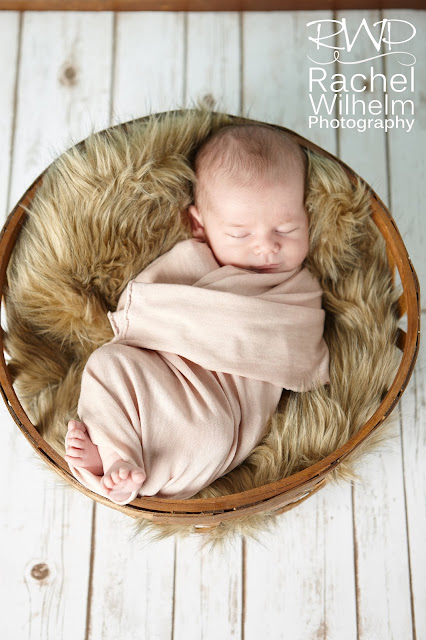 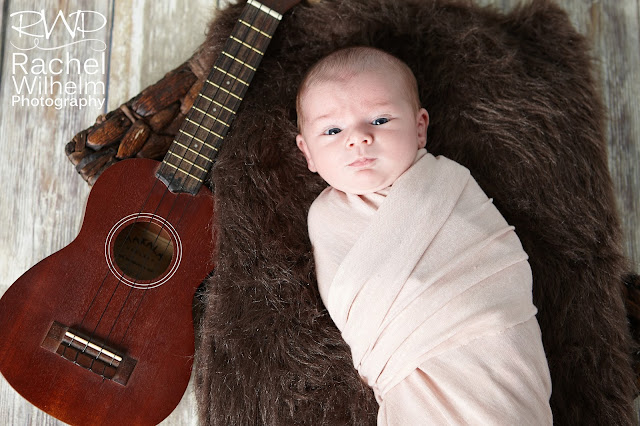 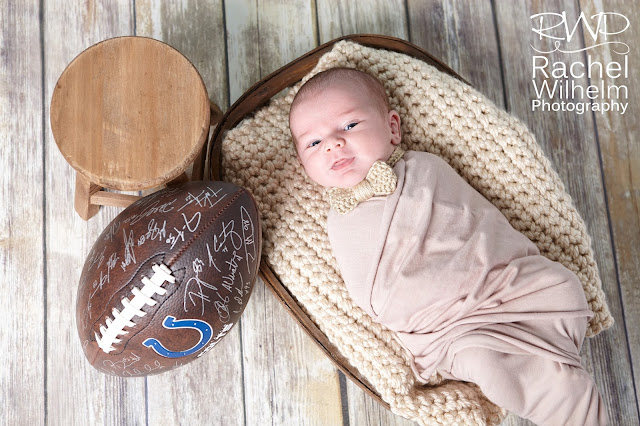 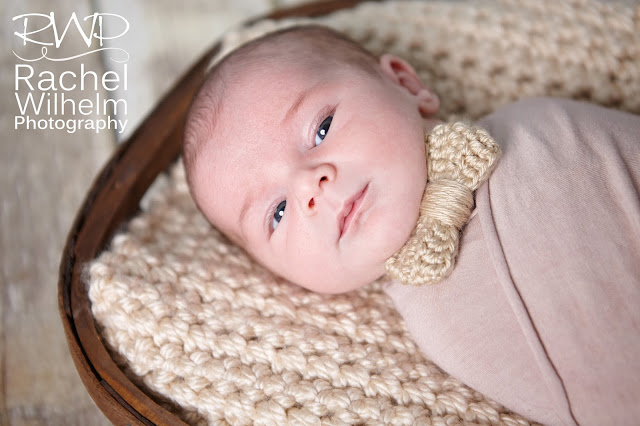 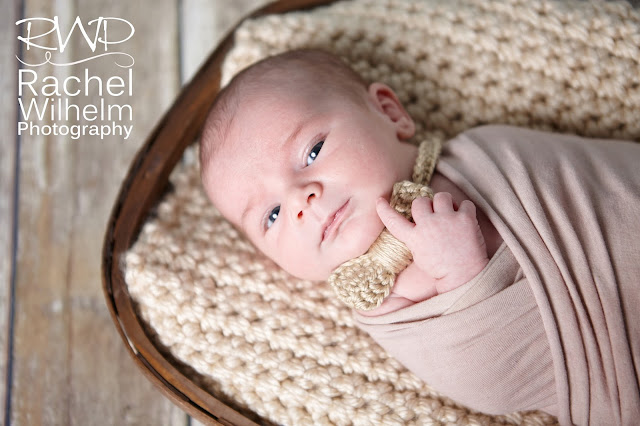 This was also my first time trying out a mini session.  I've been considering adding it as a regular session option, but for the time being, it will only be offered for limited time special.  Make sure that you like and follow my Facebook page to find out when these special mini sessions will be available and how you can book one for yourself!

Posted by Rachel Wilhelm Photography at 10:15:00 AM No comments:
Email ThisBlogThis!Share to TwitterShare to FacebookShare to Pinterest
Labels: babies, FortWaynePhotographer, newborn, photography, RachelWilhelmPhotography

I had the privilege of seeing this awesome production by afO of David.  The entire show was written by Sam Ward, who starred in it as David along side a band of mighty men.  The story is taken from the Biblical account of David, a shepherd boy who became the King of Israel.

I admit I wasn't sure what to expect when I first heard about this.  I have seen shows done by one man that have been really well done, but I knew this was being called a musical not a play, and I didn't understand how a one man musical would work.  Of course that's because I never realized that this show had a live band of 5 crazy talented guys.  Leaving the theater, I was blown away by the talent of all 6 of these men.  They were incredible, and I felt like I was leaving a concert with a dramatized story running throughout the show.  It was amazing!  Each song was a different style, but they were all equally well done.  I think I was able to witness the first of what will become a new type of theater production.  I don't think we will continue to only have two categories of either a play or a musical.  I have no idea what they will call a show like this, but I truly think that this show should be seen across the country and could start a movement. 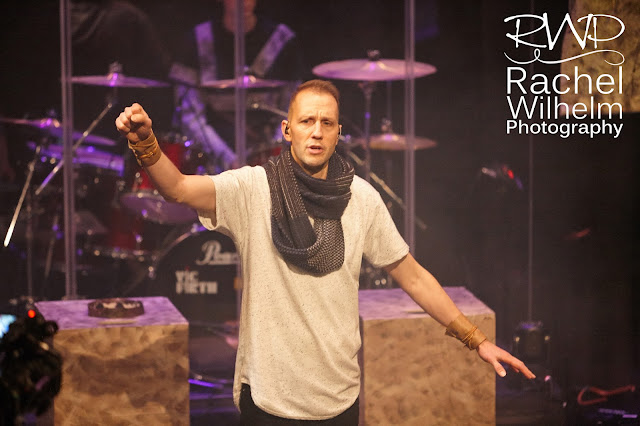 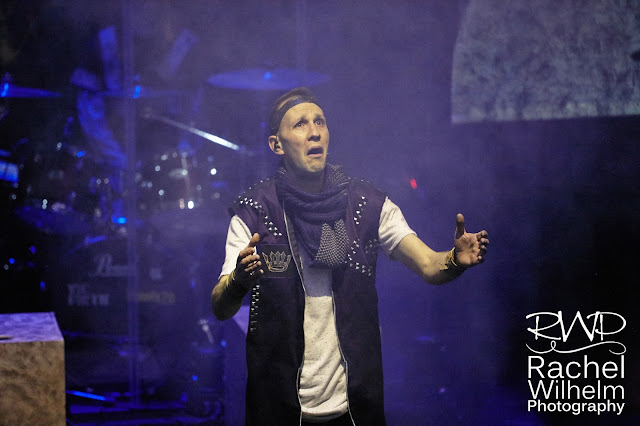 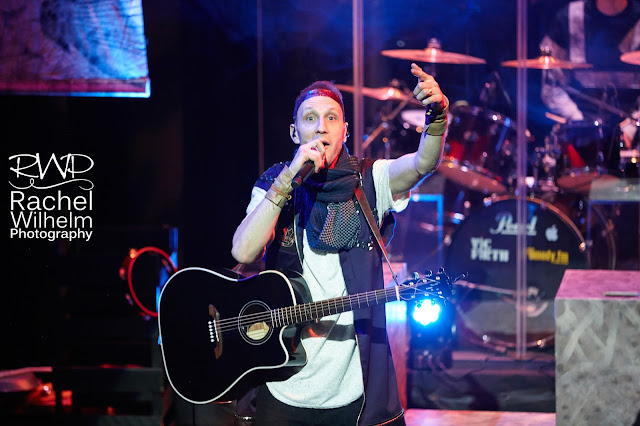 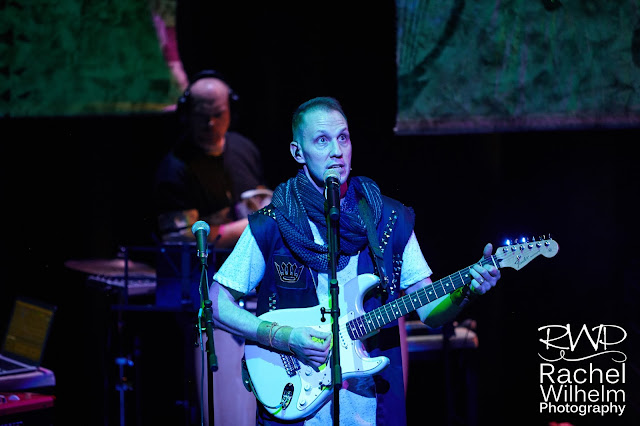 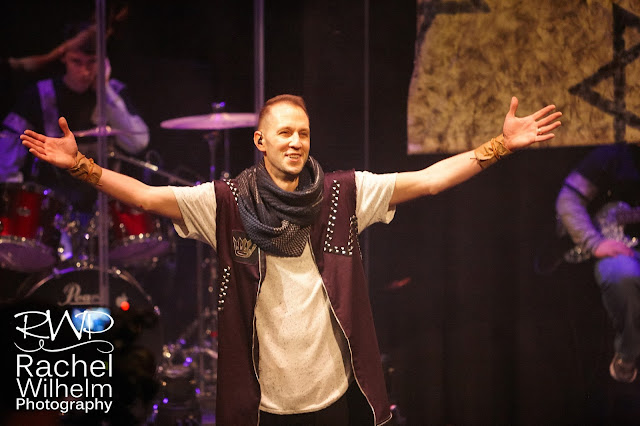 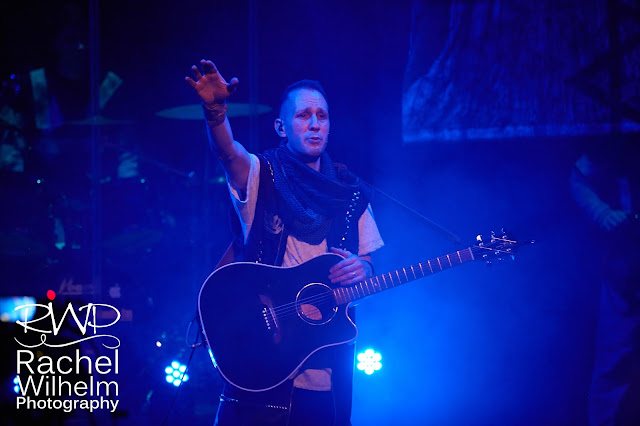 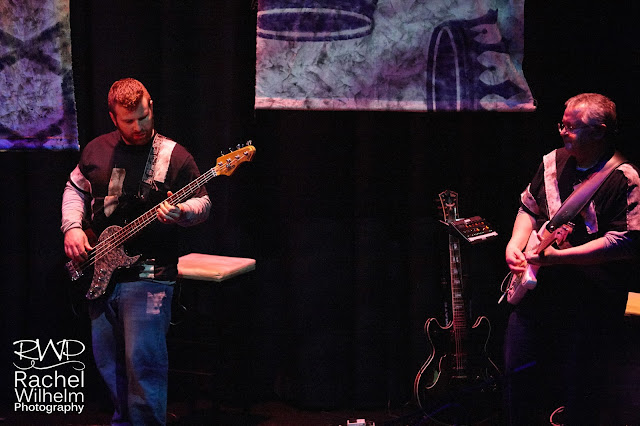 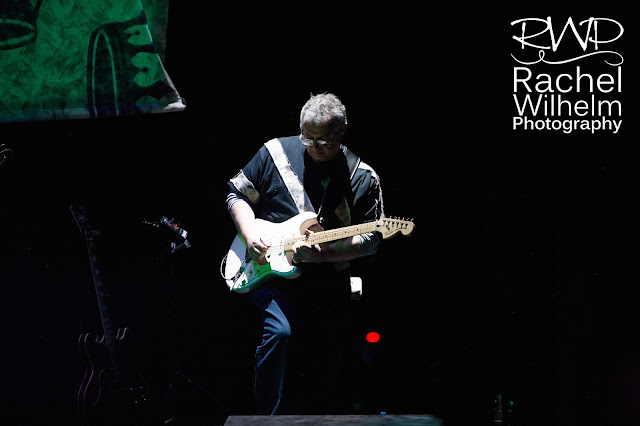 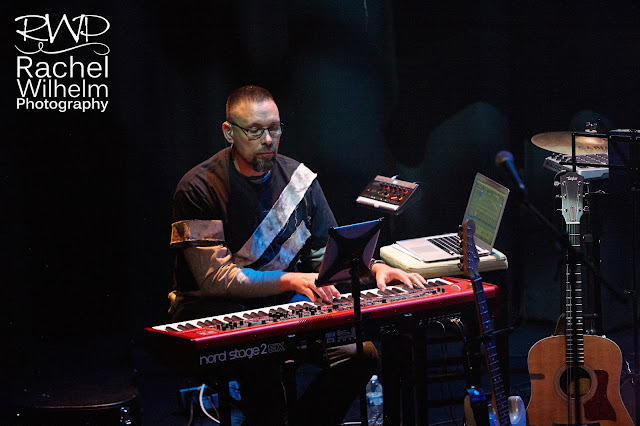 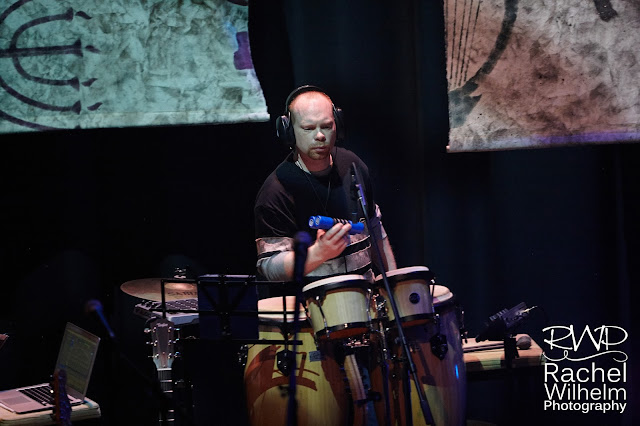 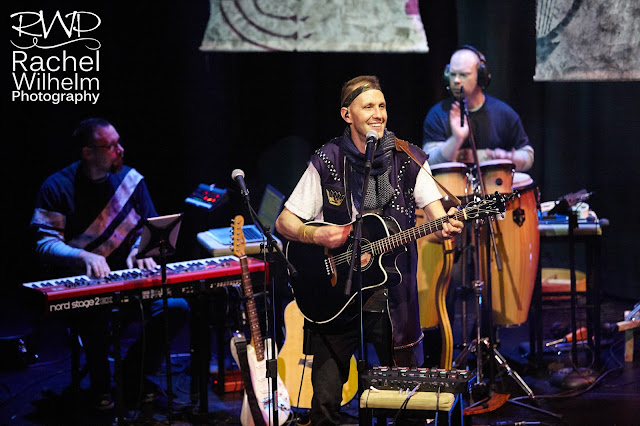 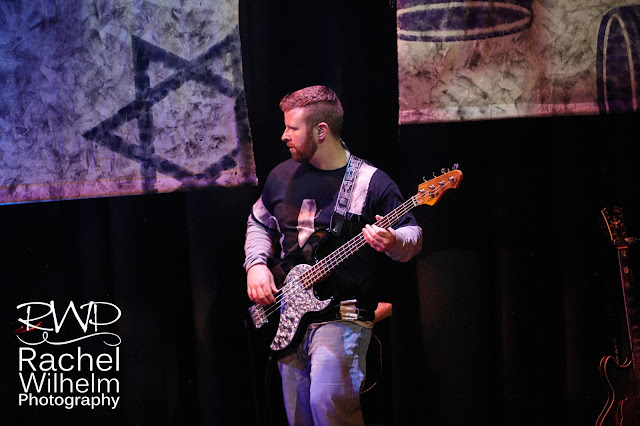 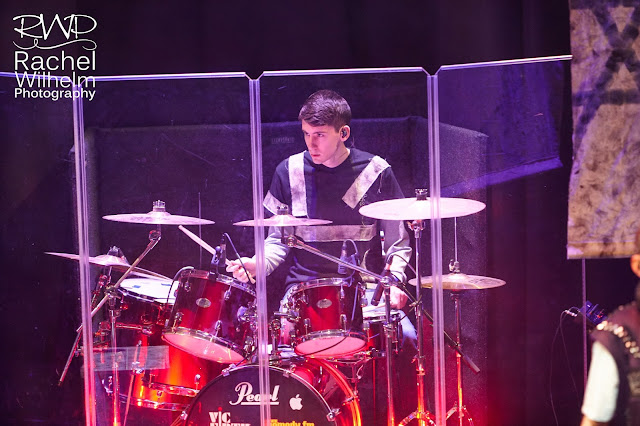