Alright I managed to pick these 27 pictures as some of my favorites from afO's production of Great Expectations.  As you can see from the pictures, this was a very physically demanding play with characters constantly changing and lots of moving parts.  In fact, toward the end during the scene where Miss Havisham catches on fire, she accidently got hit in the face and had a bloody nose.  But she toughed it out and continued on so barely anyone noticed until she said something afterwards when we were getting ready to take the cast photos.  afO always puts on such quality productions and I'm very much looking forward to their next production!  You can find out more by going to: https://allforonefw.org/ 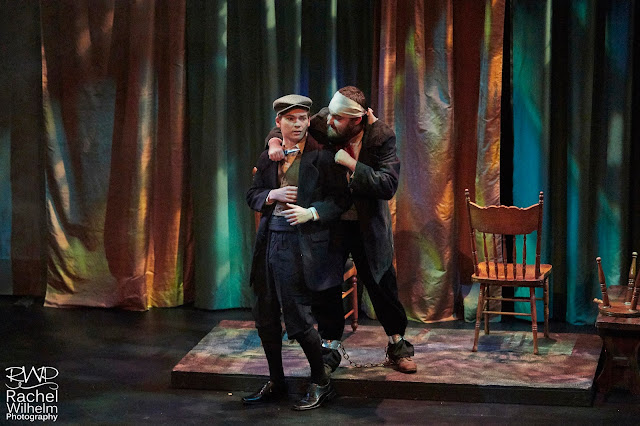 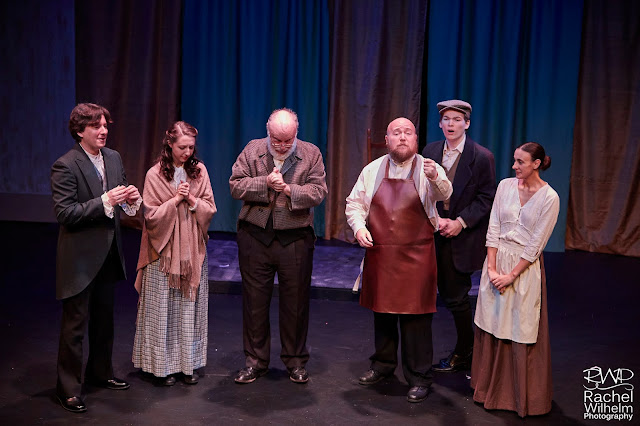 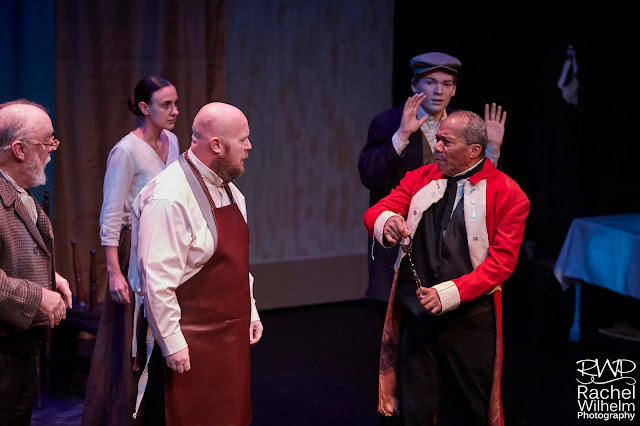 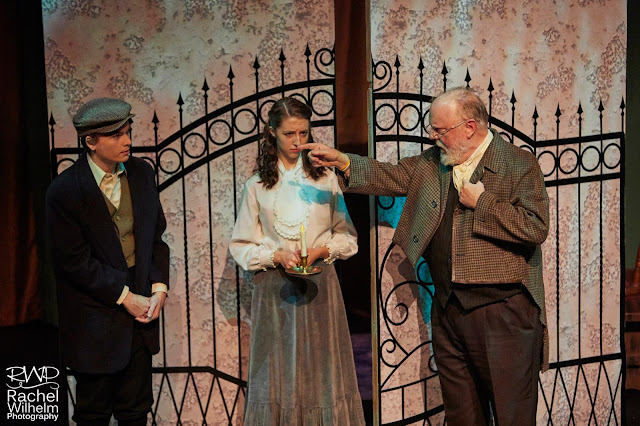 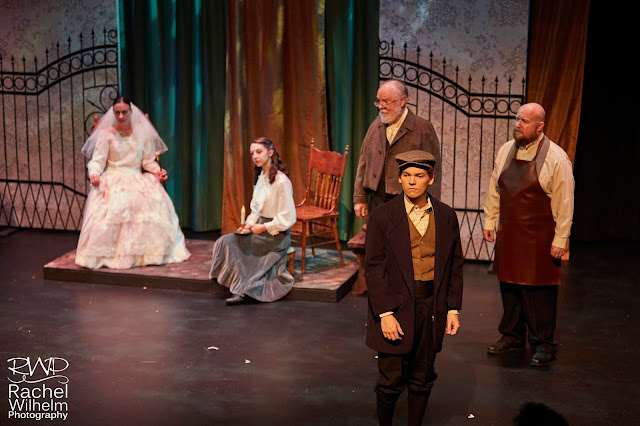 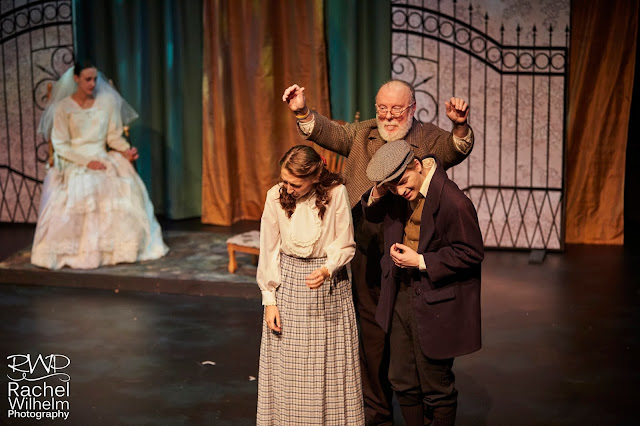 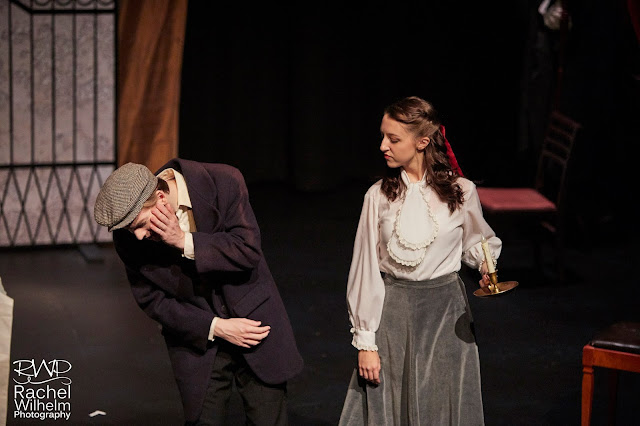 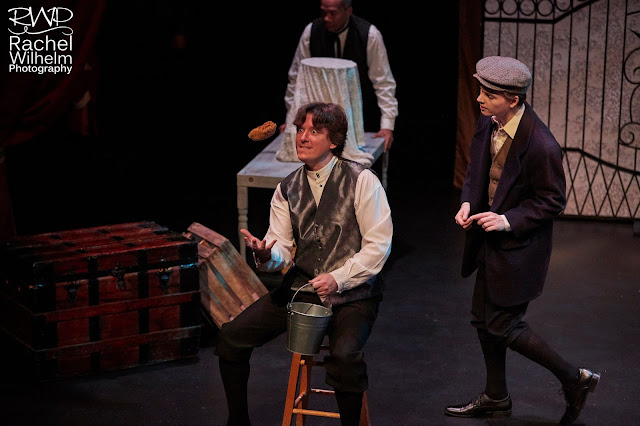 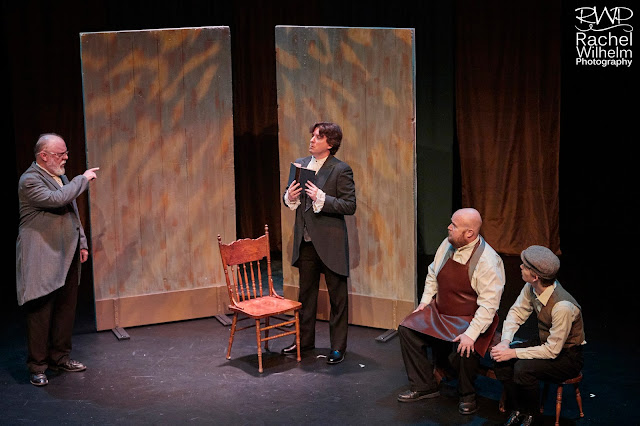 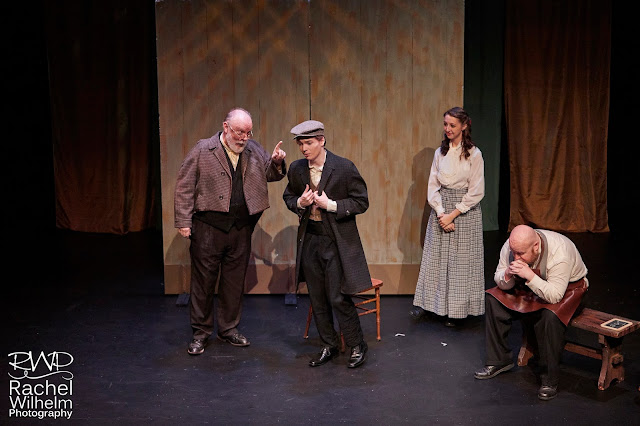 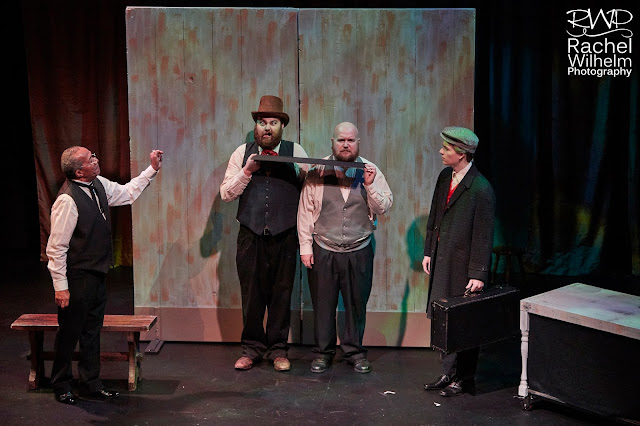 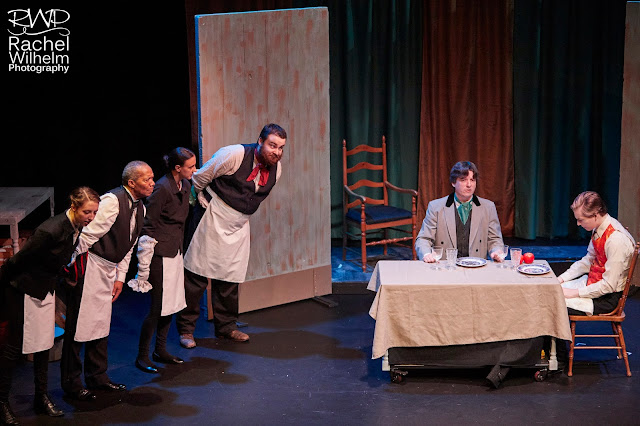 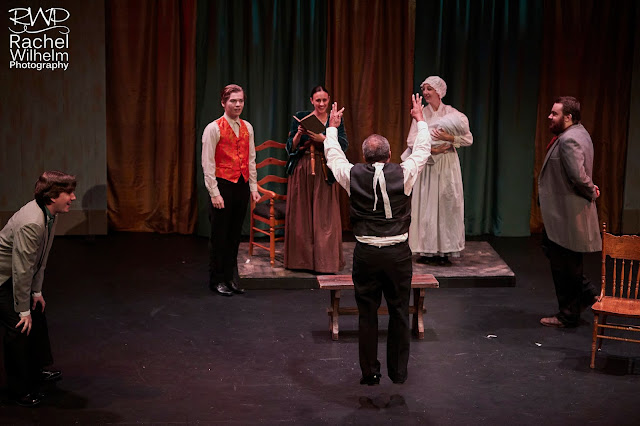 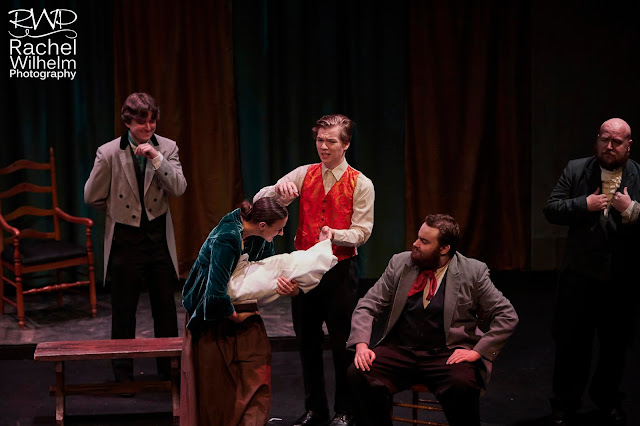 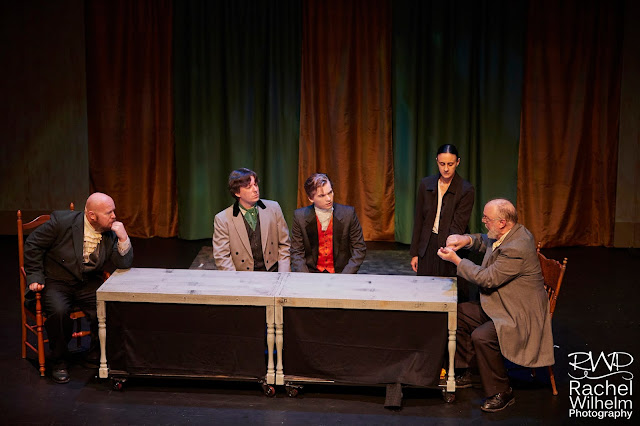 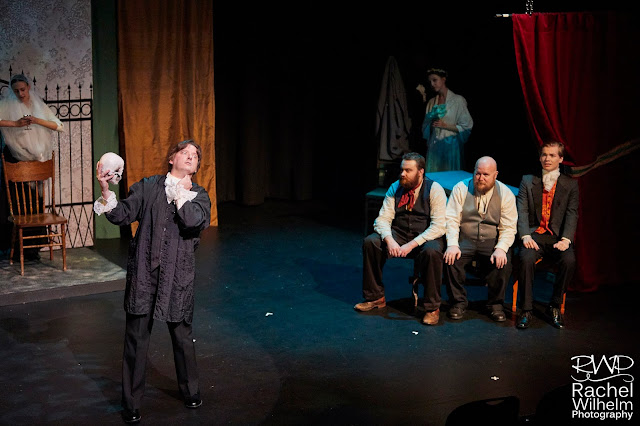 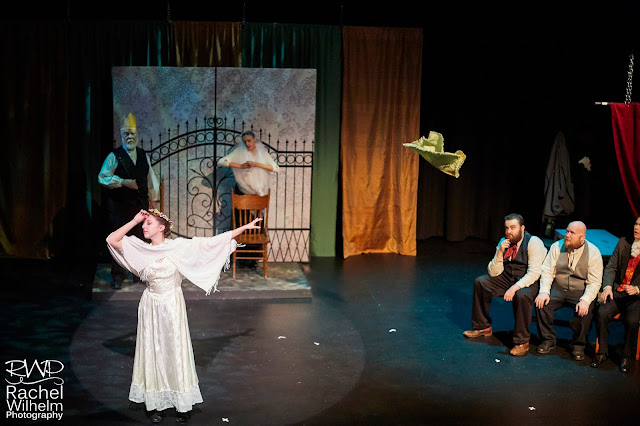 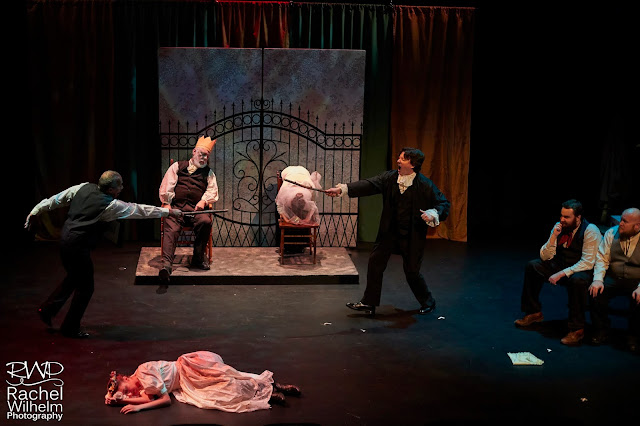 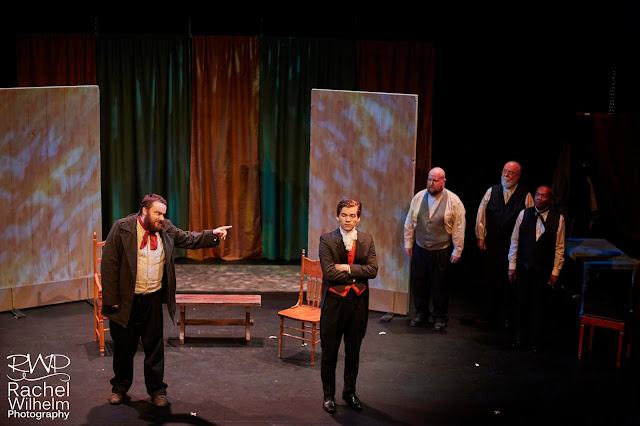 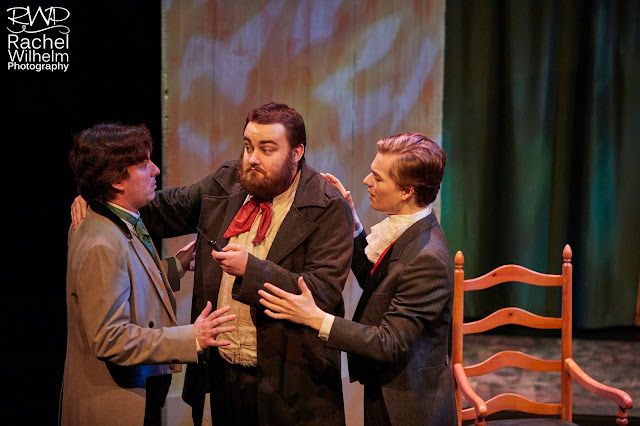 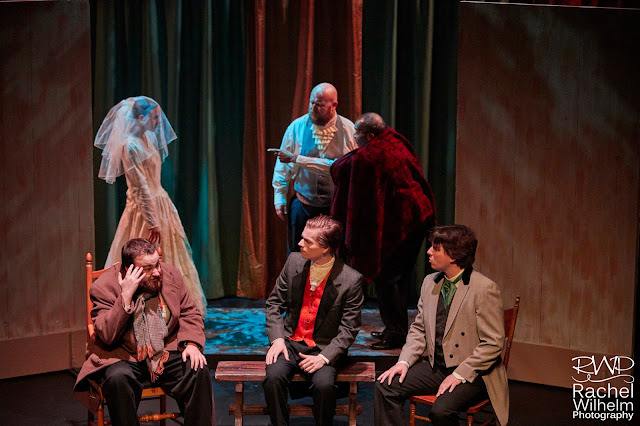 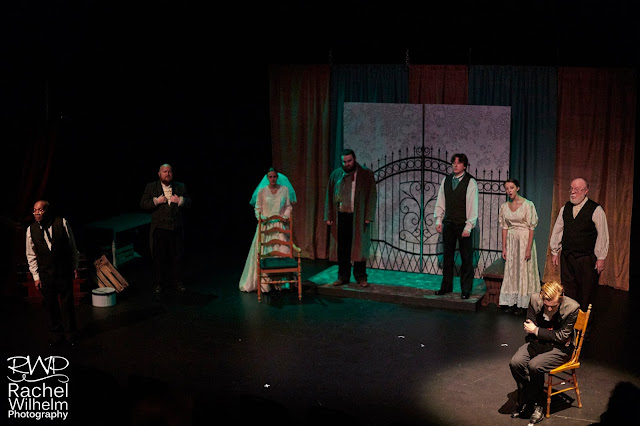 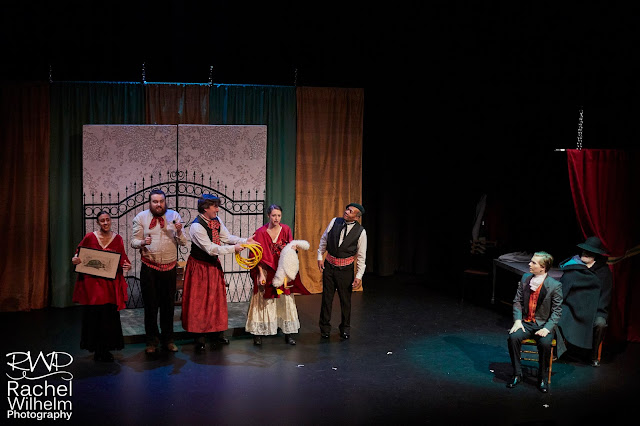 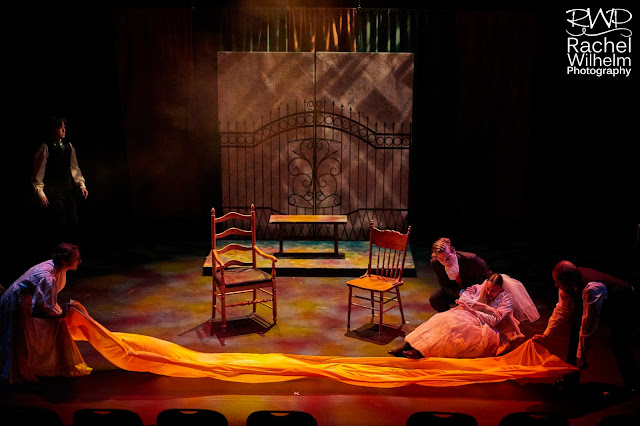 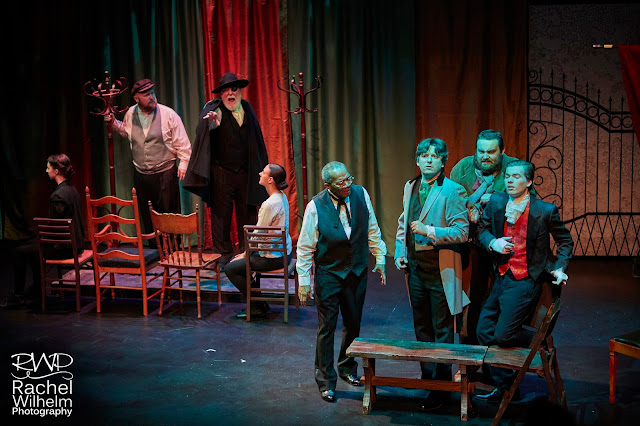 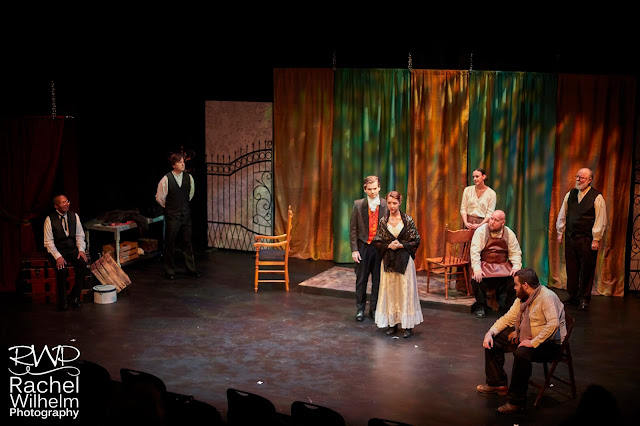 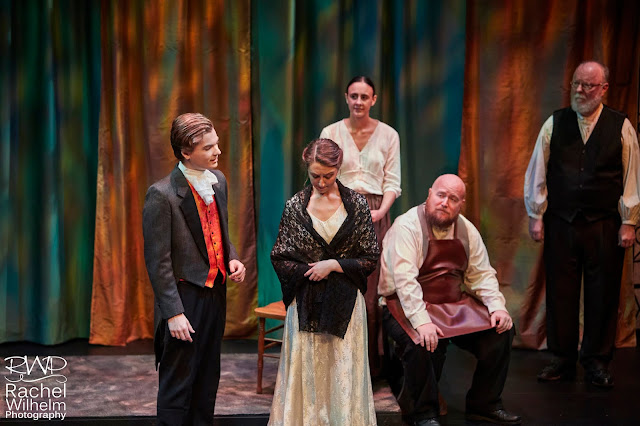